US assures Poland of support for NATO allies 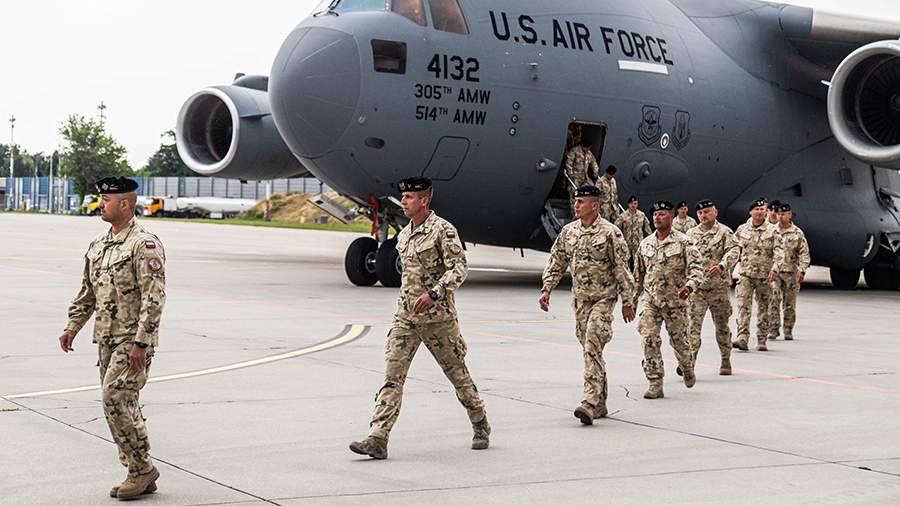 “The negotiators exchanged views on the growth of Russian military forces near the Ukrainian borders and reaffirmed the importance of Allied unity in diplomacy and containment efforts. Mr. Sullivan reiterated that the United States supports Article 5 of the NATO Charter, and stressed that the United States is ready to support our allies on the eastern flank, who defend their countries, ”reads the text of the message published on the website of the American department.

On behalf of US President Joe Biden, the adviser also thanked his colleagues from Poland for the veto that Polish leader Andrzej Duda had imposed on the amendment to the media legislation, as it could harm US interests.

On December 27, senator from the Polish Peasants’ Party Jan Philip Libicki called Poland’s exit from the European Union (EU) a disaster for the country. He believes that then the state may find itself in the sphere of influence of Russia.

On December 12, Polish Minister of Justice Zbigniew Zöbro announced that if the European Union decides to deprive Poland of funding and continues to put pressure on Poland on the rule of law, Warsaw should suspend EU membership fees, as well as begin to veto all decisions taken in Brussels.