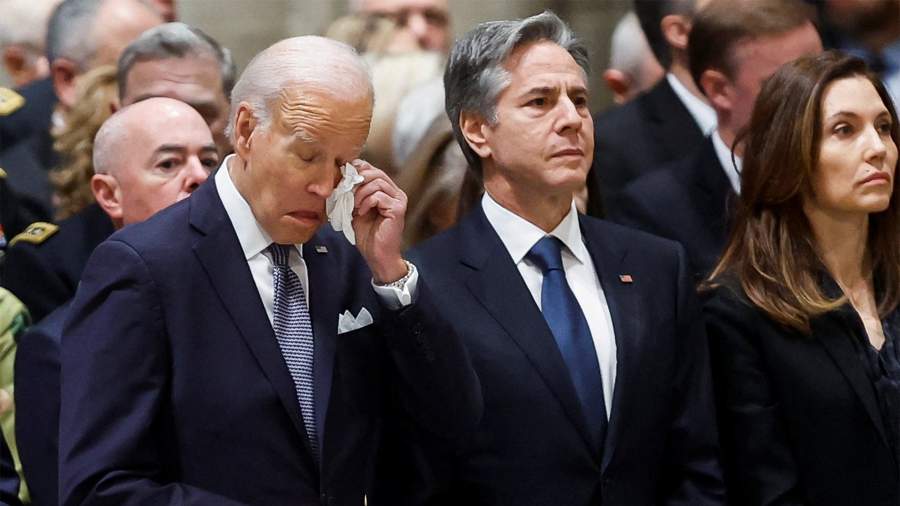 Secret documents found in the office and home of US President Joe Biden got there unintentionally and by mistake. This was announced on Thursday, January 12, at the White House.

On January 9, it became known about the discovery in the office of the American leader about 10 classified materials that were stored together with papers that did not contain classified data. The discovery was reported to the National Archives, after which the American leader’s lawyers offered to pick up the papers on their own, since they are not the subject of an investigation.

After that, presidential aides discovered at least one more batch of documents. An NBS News source noted that the materials were found in a separate location from the Washington office that Biden used after leaving the administration of former President Barack Obama.

The next day, the US president claimed he was unaware of the presence of classified documents in his largely unsecured office at the Penn Biden Center think tank during his vice presidency. The American leader was surprised by this find.

On January 12, Biden’s lawyers found another package of classified documents in the garage of his private home in Wilmington. Biden’s Rehoboth Beach beach home was also reportedly searched that day, but nothing was found there.

The American leader, for his part, also acknowledged that his lawyers found a new batch of insufficiently well-protected classified documents in his home.

Gas explosion in a high-rise building near Tula. Main