US calls for sanctions against North Korea for launching ballistic missiles 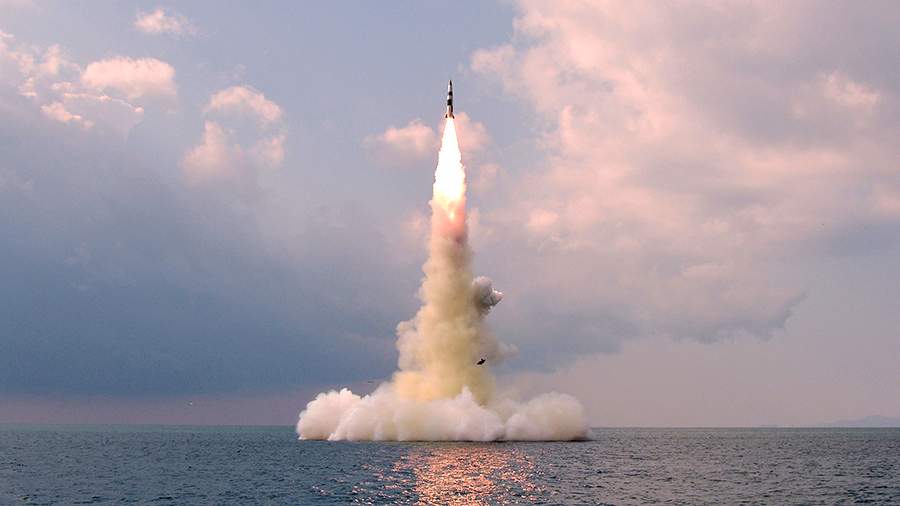 The United States has offered the UN to impose sanctions on North Korea for six ballistic missile launches from September 2021. This was stated by the permanent representative of the United States to the UN Linda Thomas-Greenfield on January 13 in her Twitter…

“The US is proposing to the UN to impose sanctions after North Korea’s six ballistic missile launches since September 2021, each in violation of UN Security Council resolutions,” she wrote.

Thomas-Greenfield added that the United States is seriously concerned about the ongoing launches of ballistic missiles by the DPRK and called on all UN member states to fully comply with their obligations under UN Security Council resolutions.

The State Department announced on January 12 that the United States is imposing sanctions on individuals and one company that support the DPRK’s military programs.

“In particular, the State Department identified one individual from the DPRK, one individual from Russia and one Russian organization who participated in activities or transactions that significantly contributed to the proliferation of weapons of mass destruction or their means of delivery to the DPRK,” the US department said in a statement …

The United States referred to Executive Order 13382, which targets proliferators of weapons of mass destruction, and stressed that the individuals and company targeted by the sanctions are linked to the DPRK’s weapons programs.

“We are determined to prevent the DPRK from accessing the technologies and resources that support these destabilizing programs,” he wrote in Twitter American Secretary of State Anthony Blinken.

On January 12, the DPRK announced that it had successfully tested a hypersonic missile. She flew 1,000 km and hit the target accurately. This launch in the DPRK was called the final test, it became the second missile launch in a week.

On January 11, North Korea launched an unidentified shell towards the Sea of ​​Japan. Presumably, this was the launch of a short-range ballistic missile from a ground-based installation. On January 5, the DPRK confirmed the test of the hypersonic missile, and also estimated its flight range at 700 km. According to North Korean sources, the shell “hit the target exactly.”