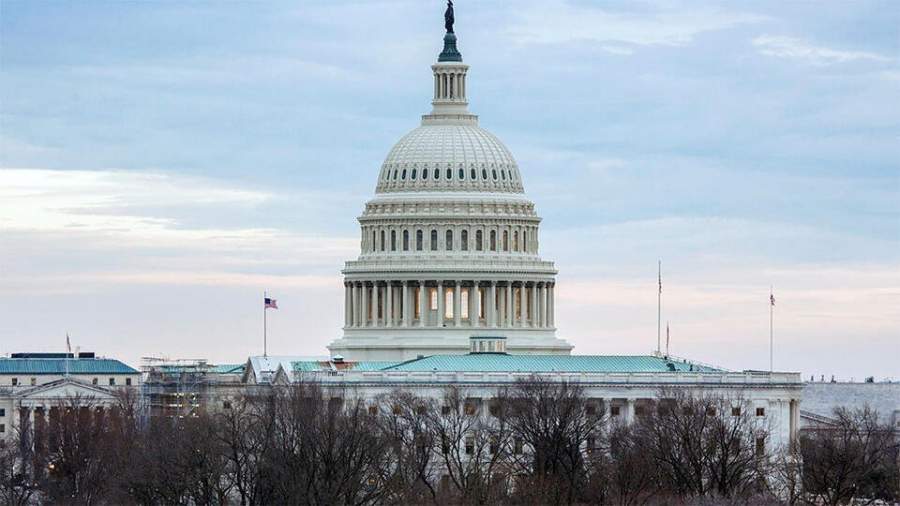 The House of Representatives of the US Congress approved a bill to tighten control over the circulation of firearms in the country. The session on Wednesday, June 8, was broadcast by the C-SPAN TV channel.

It is noted that 223 congressmen were in favor of the initiative, 204 – against. At the same time, the ruling Democratic Party in the United States supports the bill, while the Republican party opposes it.

According to the text of the document, the measures include tougher penalties for certain violations that relate to the circulation of firearms, and a ban on the sale of high-capacity magazines.

If the bill is passed by the US Senate, the age for purchasing semi-automatic rifles will also be raised from 18 to 21. However, it is expected that the initiative will not receive the necessary support due to the position of the Republicans.

On the eve of the American actor Matthew McConaughey said that in the United States it is necessary to strengthen control over the circulation of weapons. He came forward after a mass shooting took place in his hometown of Uvalde.

Earlier, on May 24, a shooting occurred at an elementary school in the city of Uvalde, where McConaughey is from. As a result, 19 children and two teachers died. Only one girl managed to escape.

The attacker was 18-year-old Salvador Ramos, a student at Yuvalde High School. He was eliminated by the police. Before opening fire at an elementary school, he also shot his 66-year-old grandmother. She is alive but in critical condition.

Prior to that, on May 22, it became known about a shootout in a hookah bar in the city of San Bernardino, in the southwestern United States: nine people were injured, one died. Eyewitnesses said that the shooting started indoors, then the shooters moved to the parking area.

On June 3, US President Joe Biden, in connection with the increasing cases of mass executions in the country, announced the need to tighten control over the circulation of weapons in opposition to the second amendment of the American constitution.

In the U.S., free-to-carry weapons are legal in most states. The most loose gun ownership regulations exist in the states of Maine, Louisiana, and Alaska. In 43 states, the acquisition of weapons does not require obtaining licenses or registration.