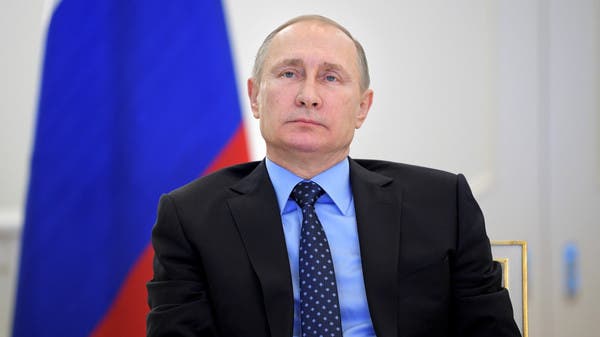 While the US administration held high-level deliberations that led to a first-of-its-kind phone call between Defense Secretary Lloyd Austin and his Russian counterpart Sergei Shoigu in 84 days, urging him for an immediate ceasefire in Ukraine, some facts emerged.

According to US government sources, the US invitation came after discussions at the White House chaired by President Joe Biden and his national security advisers, against the backdrop of certain fears that Ukraine might win this conflict and what might result from Russian actions.

Finland and Sweden to NATO

In the details, the information indicated that the talks dealt with a new intelligence assessment of Russia’s efforts and the repercussions of Finland and Sweden’s announcement of their pursuit of NATO membership, according to a report published by the American “Newsweek” magazine.

In turn, a senior US intelligence official explained that there is a growing general feeling that Putin is in trouble not only in Ukraine, but also in the face of European decisions, especially since the countries of the continent have united in his face, which may bode well, as no one predicts what might be issued. about him.

He pointed out that US intelligence now believes that Russia has abandoned any major plan to seize southern Ukraine entirely, and that Odessa, the third largest city in the country, has become safe from Putin’s army and from coastal landings.

He also continued that the Russians seem to have now abandoned the idea of ​​progressing in Mykolaiv, while the offensive efforts on the western bank of the Dnieper River have slowed down due to the Ukrainian defenses and Russian logistical problems, according to him in an interview with the same magazine.

In turn, he warned of the possibility of the war turning into a modern world war with largely fixed front lines, as the Ukrainian forces pushed the Russian ground forces away from Kharkiv, the second largest city in Ukraine, and pushed it towards the Russian borders, while the latter advanced slowly and noticeably in the northern Donbass region.

He stressed that this progress has stopped on all fronts, stressing that the Russian reinforcements are coming in stages.

Fears of a “Ukraine Victory”

Until he revealed American fears of the possibility of “Ukraine’s victory”, as he called it, because the matter would not be just a battlefield victory, but the world would witness Ukraine’s transformation into a Western army and another expansion of NATO, which might push Putin to use nuclear weapons.

He pointed out that the Russian president, in that case, if he did not resort to nuclear power, would look for ways to escalate.

It is noteworthy that the US Secretary of Defense was urging his Russian counterpart to improve the lines of communication, even if only at the military level, in order to avoid accidents and misunderstandings, according to the Pentagon statement.

While Russia promised Finland “military and other technical response measures”, in the event of its accession to NATO, and called on it to bear the consequences of taking such a step, stressing that Finland and Sweden’s accession to NATO would make them a potential military target for Russia.

The military operation launched by Russia on Ukrainian soil on February 24 exacerbated the fears of Sweden and Finland alike, and apparently encouraged them, in a historic shift, to seek to join NATO.