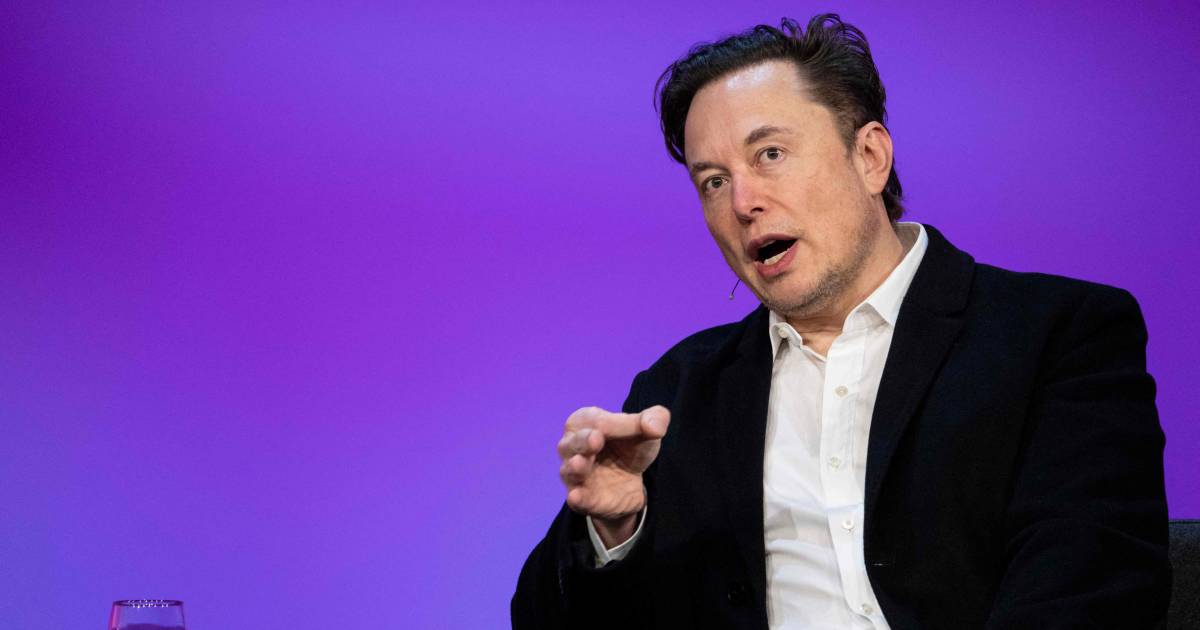 SpaceX, the space company of Elon Musk, is said to have fired at least five employees after they distributed a letter criticizing the well-known businessman. This is reported by various American media. In their writing, they would also have called for a more inclusive culture at the company.

Reuters news agency writes that the letter criticizing Musk has been drawn up in recent weeks. The text would then have been shared as an attachment in a group chat that includes thousands of employees.

The letter writers stated, among other things, that SpaceX should distance itself from Musk’s ‘personal brand’. Due to the much publicity about Musk’s efforts to take over social media company Twitter, the entrepreneur is currently causing far too many distractions and also cause feelings of shame in the workplace at SpaceX.

richest man in the world

The corporate culture in companies of Musk, today the richest man in the world, is often criticized. Complaints about this have been made in the media for some time now. SpaceX has not yet responded to requests for comment.

According to The New York Times, who previously wrote about the matter, is reported to have sent SpaceX director Gwynne Shotwell an email stating that the company has investigated and terminated some of the employees involved in the letter. Other employees are said to have felt ‘uncomfortable, intimidated and bullied or angry’ by their statements.

Musk founded SpaceX in 2002. The company plays an important role in the American space program. It regularly brings astronauts to the International Space Station and aims to take humans to the moon sometime in the next decade.

Musk, who is best known as the CEO of the car brand Tesla, has been making the news almost constantly lately. Earlier this week, he stated that the number of Twitter users should almost quadruple to 1 billion.

It has also become known that Musk has been sued by an investor in crypto coin Dogecoin. This investor claims no less than 258 billion dollars from Musk, because the businessman is said to be running a pyramid scheme by regularly promoting the dogecoin via Twitter, when that crypto coin would actually have no value. It is unclear whether his case has any chance of success. Musk has not yet responded to the allegations.