US: North Korea may conduct a nuclear test this month 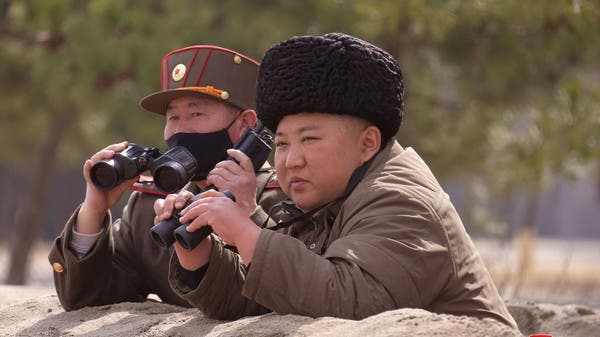 Galina Porter, deputy spokesman for the US State Department, said Friday that US assessments indicate that North Korea is preparing the Punggye-ri nuclear test site, and that it may be ready to conduct a nuclear test there at the latest.

North Korea recently ramped up weapons tests and resumed intercontinental ballistic missile tests this year for the first time since 2017.

North Korea has not tested a nuclear bomb since 2017, but US and South Korean officials have been saying for weeks that there are indications of new construction at Punggye-ri, the North’s only known nuclear test site, and that North Korea may soon test another one.

The Bunge-ri site has been officially closed since 2018, and Porter’s statement that the site could be ready this month is more specific about a possible time for a test, the first recorded statement of its kind by a US official.

“The United States estimates that the Democratic People’s Republic of Korea is preparing the Punggye-ri test site and may be ready to conduct a test there this month at the latest, which will be its seventh,” Porter said in a regular briefing.

“This assessment is consistent with recent public statements by North Korea. We have shared this information with allies and partners and will continue to coordinate closely with them,” she added.