WorldUS officials: Al-Qaeda will turn into a danger in Afghanistan within a...
World

US officials: Al-Qaeda will turn into a danger in Afghanistan within a year 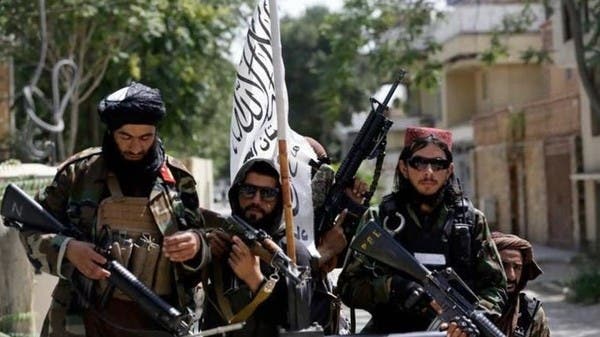 Intelligence officials warned Tuesday that al-Qaeda could regroup inside Afghanistan within one to two years, noting that some members of the terrorist group have already returned to the country, according to the American newspaper, “The New York Times.”

Earlier this year, senior Pentagon officials said the base could form within two years, then told lawmakers after the fall of the Afghan government that they were reviewing that timeline.

US officials consider the Taliban to have limited ability to control Afghanistan’s borders. While the Taliban have long been fighting the Islamic State branch, they have well-established ties to al-Qaeda.

And although the Taliban pledged in their February 2020 peace deal with the United States not to allow terrorist groups to use Afghanistan, analysts have made it clear that such promises appear hollow.

“The current assessment is probably conservative about building some capabilities to threaten America at least within one to two years,” General Scott Perrier, director of the Defense Intelligence Agency, said Tuesday at the annual National Intelligence and Security Conference.

The difficult part of the timeline is knowing when al-Qaeda or the Islamic State branch in Afghanistan will have “the ability to strike America” ​​before they are discovered, said David Cohen, deputy director of the Central Intelligence Agency.

Cohen said the CIA was closely monitoring “some possible al-Qaeda moves into Afghanistan.” Cohen did not identify specific al-Qaeda members who have returned to Afghanistan since the fall of the US-backed government. But Osama bin Laden’s former security chief, Amin al-Haq, who served with bin Laden during the battle of Tora Bora, was seen in a video returning to Afghanistan last month.

Cohen stated that the CIA should increase its reliance on gathering intelligence from afar, in so-called cross-horizon operations. He added that the agency hopes to do its job, especially to rebuild networks of intelligence elements near Afghanistan.