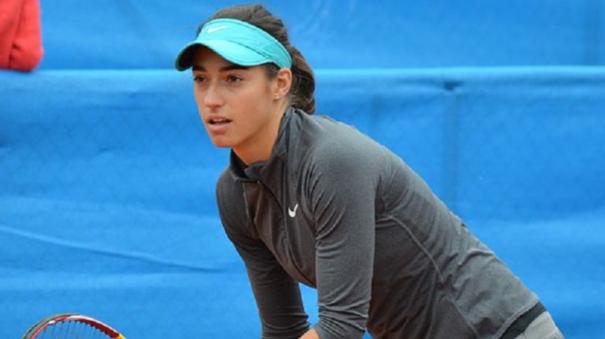 Caroline Garcia of France has advanced to the women’s singles semifinals at the US Open Grand Slam tennis tournament.

The US Open Grand Slam tennis tournament is being held in New York City. In this case, in the women’s singles quarter-final held the day before yesterday, the 12th-ranked player from the United States, Coco Kawub, and the French player Caroline Garcia played.

In this, Caroline Garcia has advanced to the semifinals by defeating Coco Kawoop in straight sets 6-3, 6-4. The 28-year-old Garcia has reached the semifinals of a Grand Slam tennis tournament for the first time.

Garcia will play No. 5 seed and Tunisian Ones Jaber in her semi-final.

In the men’s singles quarter-finals, Norway’s Casper Rood and Italy’s Matteo Perettini clashed. In this, Casper Ruud advanced to the semi-finals by defeating Peritini in straight sets 6-1, 6-4, 7-6(7-4).

This is the first time 23-year-old Casper Ruud has reached the US Open men’s singles semifinals.

A workshop discussing the unification of arbitral awards in similar cases