US Open: Ika Sviatek, Anse Jabir in final round 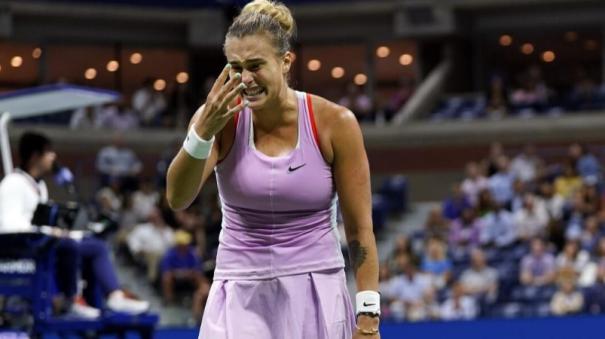 New York: Top seeds Ika Swiadek of Poland and Anse Jabir of Tunisia advanced to the finals of the US Open tennis series in women’s singles.

However, he dominated the next set from the start and won 6-1. Sviatek did well in the last set to decide the victory and took the set 6-4. In the end, Iga Sviatek won the match 3-6, 6-1, 6-4 and advanced to the final round of the US Open for the first time.

The match was completed in one hour and six minutes. With this, Annes Jabir has become the first African player to advance to the finals of the US Open. Anse Jabir had also played in the finals of the Wimbledon series held last July.