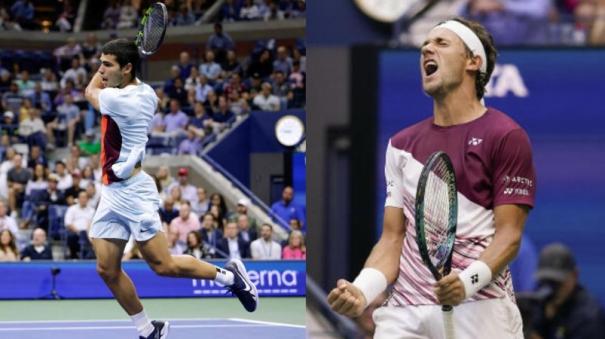 Algaras vs Casper Rudd will host the final on Monday at 1.30 am IST. The winners of the finals will take the top spot in the World Tennis Rankings along with the Champions Trophy.