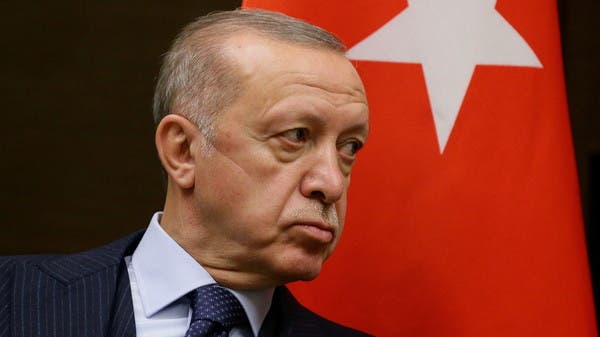 The currency crisis is rocking the Turkish economy, threatening President Recep Tayyip Erdogan’s nearly two-decade grip on power, and seriously flipping living standards in a country that enjoyed years of growth. With these sentences, The Wall Street Journal assessed Turkey.

The Turkish lira hit a record low against the dollar on Thursday after the central bank cut its key interest rate by a percentage point, and the currency has lost more than a third of its value since March, the worst performing major currency in emerging markets this year so far.

The lira’s depreciation is a self-inflicted wound for Erdogan, who has pushed for interest rate cuts as part of an unorthodox economic strategy that he argues will encourage growth. Thursday’s rate cut was the third in three months and comes after the president fired a string of senior officials who opposed his unconventional economic vision.

Erdogan rose to power as a supporter of Turkey’s middle class but now faces one of the most serious challenges to his rule since becoming prime minister for the first time in 2003.

According to the report, pressure on wages and the rising cost of basic goods such as food, medicine and energy have eroded support for Erdogan, alienating voters who previously supported him.

One of the female citizens said, “We are living in a catastrophe, and everything is expensive, and our currency has been crushed. Our money has lost all its value.”

The president’s approval rating fell to 38.9% in October, down 2.5 percentage points from the previous month, according to Turkish polling firm MetroPOLL. Two of Turkey’s top opposition leaders on Wednesday called snap elections amid growing turmoil in the economy, with the next one due in 2023.

According to the statements of the Turkish opposition, “This government does not have any chance, and the voices of its supporters are fading day after day. They know this and we know it.”

The president argues that lower interest rates will stimulate growth, a view shared by some within his ruling Justice and Development Party. Repeated interest rate cuts by the Central Bank have increased inflationary pressures in Turkey, and the inflation rate reached nearly 20% in October, according to official statistics.

Economists and investors are increasingly concerned that rapid inflation could pose risks to the economy in general, and a weak currency makes it difficult for Turkey to repay its foreign debt, which Ankara must repay or renew debts equal to about a quarter of its GDP over the next year.