US to deliver two NASAMS systems to Ukraine within two months 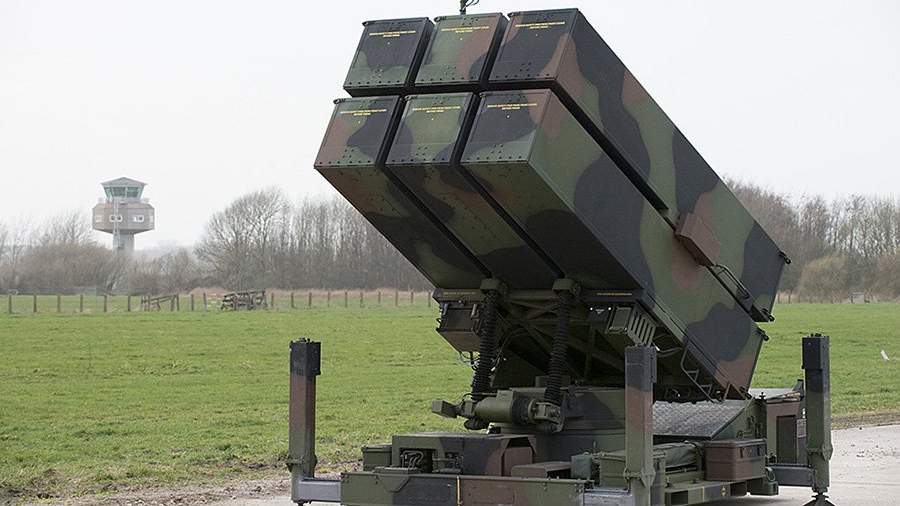 Approximately in the next two months, the United States will deliver two NASAMS anti-aircraft missile systems (SAM) to Ukraine. This was announced on September 16 by the representative of the US Department of Defense, General Pat Ryder.

“Two NASAMS systems are expected to be delivered to Ukraine in the next two months,” he said at the briefing, which is available on Youtube.

Earlier, on September 13, Patrick Ryder stated that the United States is in constant dialogue with Ukraine regarding the supply of weapons. However, he could not name the exact dates for the transfer of NASAMS to Kyiv (SAM).

On September 14, Russian Ambassador to the United States Anatoly Antonov expressed the opinion that the American side did everything to turn Ukraine “into a training ground for the disposal of obsolete and testing new NATO weapons” in an attempt to counter Russian weapons.

Western countries are increasing the shipment of weapons and military equipment to Kyiv against the background of the Russian special operation to protect the Donbass. Moscow has repeatedly stressed that such actions are prolonging the conflict.

Deputy Foreign Minister of the Russian Federation Sergey Ryabkov on September 2 called the growing involvement of the United States in military support of Ukraine a dangerous trend.

On July 5, Russian Defense Minister Sergei Shoigu noted that some of the weapons supplied by foreign states are on the black market.

Russian leader Vladimir Putin announced the start of the special operation on February 24 amid the aggravation of the situation in the region due to shelling by the Ukrainian military.