US Treasury: Lockdown in China increases pressure on supply chains 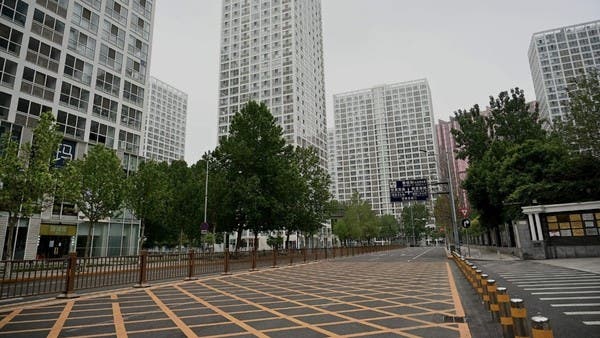 The US Treasury said the shutdown in China is increasing pressures on supply chains.

And the authorities of the Chinese capital decided, at the end of last April, to close some public places, and to increase examinations in other places, with most of the city’s residents starting to conduct more mass testing for Covid-19.

Some schools, entertainment venues and tourist sites were also closed. Shanghai imposed a city-wide closure and turned the lives of 25 million of its residents due to the registration of thousands of new infections at the end of March.

Beijing is taking measures cautiously after the prolonged lockdown in China’s largest city, Shanghai, which led to food shortages and public anger.

It is noteworthy that the Chinese authorities continue to follow the “zero Covid” policy to limit the spread of Corona, which requires imposing closures and mass examinations while fighting the largest outbreak of the Pandemic since its early days.

China is suffering from a significant spread of the Corona virus, as the National Health Committee announced today, Tuesday, that the mainland of China recorded 3,475 new cases of Corona virus on the ninth of May, of which 357 were symptomatic and 3118 were asymptomatic.

The previous day, China recorded 4,333 new infections, 415 of whom had symptoms and 3,918 without symptoms.

China also recorded six new deaths, bringing the total in the country to 5,191 deaths. The six deaths were recorded in Shanghai, which is experiencing the largest outbreak of the virus in China.

The authorities said that mainland China had recorded 220,397 injuries as of May 9.