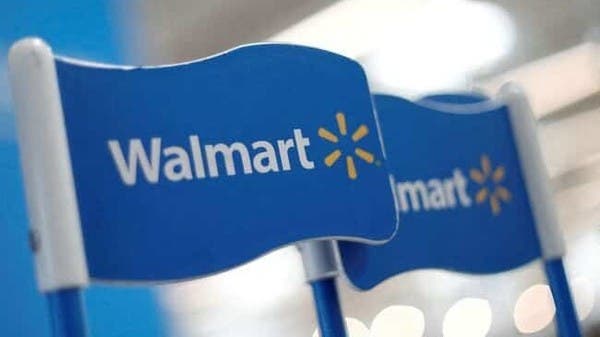 Chinese authorities have criticized Walmart for allegedly violating cyber security laws, local media reported, in the latest problem for a US retailer that has become the target of accusations in the country for halting sales of products sourced from Xinjiang over human rights abuses.

Police accused it of being slow to fix the loopholes, China Quality News, which is backed by the country’s market regulator, reported.

The report said Walmart had been ordered to make corrections, without mentioning any fines or details of the vulnerabilities.

This presents a new set of problems in China for the company, which last month faced criticism for what local media said it had deliberately removed products sourced from Xinjiang from its apps and stores.

Xinjiang is a growing point of conflict between Western governments and China. United Nations experts and human rights groups estimate that more than a million people, mostly Uighurs and members of other Muslim minorities, have been detained in camps there.

China has rejected accusations of forced labor or other abuses in the far west of the country. She described the camps as professional centers designed to combat extremism. She said in late 2019 that all the people in the camps had graduated.

Walmart has seen a wave of membership cancellations for its Chinese arm, Sam’s Club, since the Xinjiang affair. China’s anti-graft agency also accused the retailer and Sam’s Club of stupidity and short-sightedness.

While Walmart has not publicly commented on the matter, Reuters reported that a Sam’s Club executive told analysts it was a misunderstanding and that there was no intentional product removal from Xinjiang.

Sam’s Club said Chinese consumers failed to find products from Xinjiang because the app does not support product searches based on place names.

The controversy highlights the difficult course of foreign companies in China. These companies are trying to balance geopolitical tensions between China and the West with China’s importance as a market and supply base.

This came because it violated food safety laws after discovering a frozen vegetable product that had no production or expiration date.

Besides Walmart, Swedish fashion retailer H&M and US chip maker Intel have come under fire in China in recent months for adjusting their Xinjiang businesses.

While Tesla was criticized by US rights groups for opening a showroom in Xinjiang in December.

China is a huge market for Walmart. It generated $11.43 billion in revenue for the fiscal year that ended Jan.