US warns of readiness to respond to North Korean nuclear tests 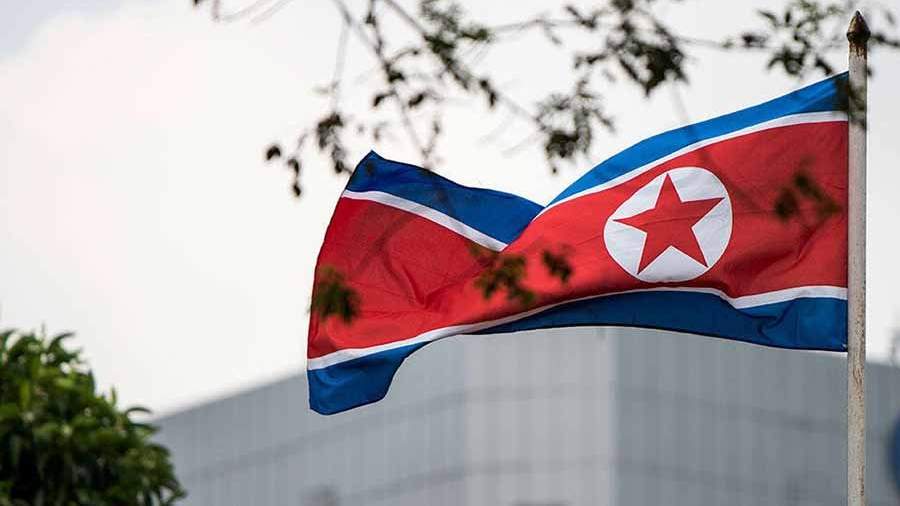 The next attempt by North Korea to conduct nuclear tests will not go unnoticed by the world community. This was announced on Tuesday, June 7, by US Deputy Secretary of State Wendy Sherman.

“Any nuclear test would be in complete violation of UN Security Council resolutions. Such a test would be followed by a quick and decisive response, ”the Yonhap news agency quotes her as saying.

The politician noted that the set of countermeasures will include additional sanctions against Pyongyang, as well as measures to strengthen the defense capabilities of the United States and allies. According to Sherman, the North Korean administration should pay maximum attention to the epidemiological situation in the country and refrain from provocative actions in order to avoid a serious international conflict.

At the same time, the Deputy Secretary of State stressed that the head of the White House, Joe Biden, still counts on a productive dialogue.

“The United States does not harbor any hostile intentions towards the DPRK. We continue to call on Pyongyang to stop its destabilizing and provocative activities and choose the path of diplomacy,” she concluded.

The day before it became known that the United States and South Korea conducted test missile launches as a response to the launch of ballistic missiles by North Korea. The Committee of Chiefs of Staff (JSC) of the Republic of Korea stressed that the joint launch of ground-to-ground missiles from the two countries demonstrated their readiness to strike “immediately and accurately at the source of provocation” against the DPRK even if Pyongyang launches missiles from several places at the same time.

On June 5, North Korea fired eight short-range ballistic missiles into the Sea of ​​Japan. This is Pyongyang’s 18th missile test since the beginning of the year. The Japanese Ministry of Defense announced a missile launch from North Korea at 9:14 local time (3:14 Moscow time), after which an emergency meeting was convened in the Japanese government to collect information and confirm the damage. Japan formally protested North Korea over the missile launch.

The Indo-Pacific Command of the US Armed Forces on the same day announced that missile launches from the DPRK did not pose a threat to the US and its allies in the Far East.

In April, North Korean leader Kim Jong-un vowed to destroy any force attacking the country, and also pledged to build up and strengthen the state’s nuclear capabilities “at the fastest pace.”