Users upset by the pink screen of the iPhone 13 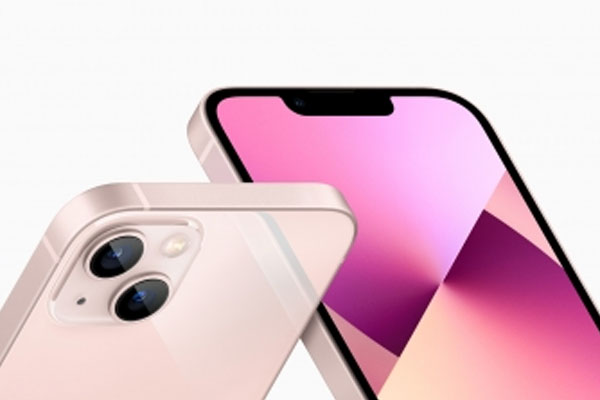 
San Francisco. In the year 2021, Apple launched its flagship smartphone, the new series of iPhones, the iPhone 13, which was well-liked by the people. Recently, some iPhone 13 users are facing a strange problem in their phone which is causing their phone screen to suddenly turn pink or purple in color. Angered by this, users have also complained to Apple. According to a report by Apple Insider, recently, many iPhone 13 users have been facing a strange problem with their smartphone’s screen, which is causing the screen color to suddenly turn pink or purple.

The report states that his iPhone shows a pink screen after it is locked.

According to the report, what is there in this that is bothering the users. But it could be okay.

Some users say that resetting the iPhone’s settings fixes the problem, while others say they contacted Apple and got their handset replaced.

According to the report of Moidrivers, users in China are facing this problem of the phone. It seems that Apple is already aware of this problem.

A customer service representative told a consumer that the team did not receive relevant notice that it was a hardware problem, but they said it was a system problem instead.

Users have been advised to back up their data and then do a factory reset or update iOS to the latest version. If the problem still persists then hardware repair may be required. (IANS)