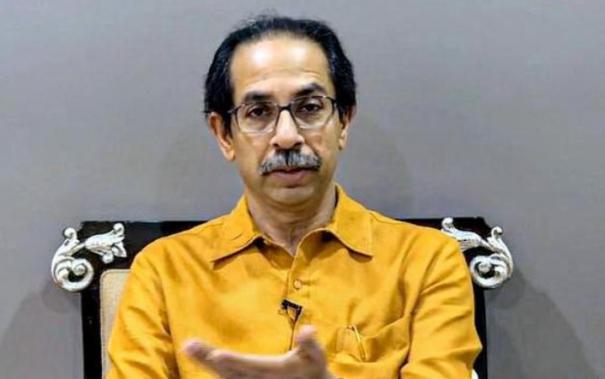 Maharashtra Governor Koshiyari on Thursday directed the Uttam Thackeray-led Maha Vikas Agathi coalition government to prove its majority in a confidence vote in the Assembly on Thursday following a crisis over dissatisfaction among Shiv Sena MLAs. The apex court heard an urgent petition filed by Shiv Sena chief Korada Sunil Prabhu challenging the governor’s order as illegal. The Supreme Court has ruled that there is no impediment to holding a confidence vote in Maharashtra tomorrow.

Ruling party MLAs led by Maharashtra Chief Minister Uttam Thackeray’s Shiv Sena leader Eknath Shinde have raised the battle flag. This has created a situation where the Uttam government will be overthrown. Thus the political arena of Maharashtra has reached a climax.

Meanwhile, state chief minister Uttam Thackeray, who spoke on the social networking site, thanked coalition leaders Sonia and Sarabjit Pawar. He continued, “I would like to thank the NCP and the Congress people for their support. Only Anil Barab, Subhash Desai and Aditya Thackeray from the Shiv Sena were with me at this time. I am pleased that Aurangabad was officially renamed Sambhaji Nagar and Usmanabad was renamed Tarashiv during my tenure.” Spoke eloquently.