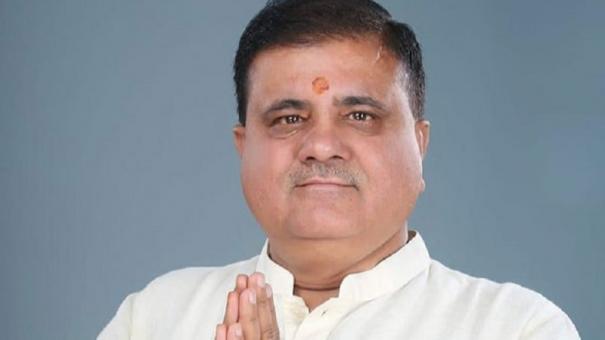 Lucknow: Uttarakhand BJP President Mahendra Bhatt’s controversial request to collect photos of houses without the national flag and send them to him has clarified.

Prime Minister Narendra Modi has called upon the people of the country to celebrate the 75th Independence Day of the country by hoisting the national flag in every house. In this case, there are reports that the Uttarakhand state BJP president Mahendra Bhatt has ordered party members to take photos of houses without the national flag and send them to him. The opposition parties, especially the Congress, strongly condemned this.

On this occasion of celebrating the elixir of independence, every citizen should accept the request of our Prime Minister and hoist the national flag at home. All the soldiers who fought for the freedom of our country resisted the British by carrying the national flag and standing tall.

To a question about the Congress Party holding the Tricolor Yatra, he said, “We will certainly welcome those who admire national independence.”