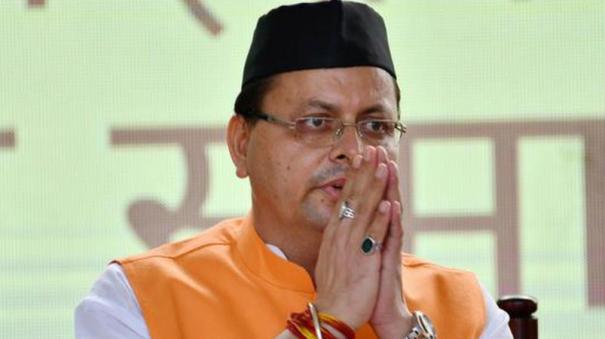 Since Pushkar Singh Tami is expected to become an MLA within 6 months, he contested in the Sambavad constituency by-election. Nirmala Kathori contested against him on behalf of the Congress party. The by-election was held here on the 31st of last month. The results were released yesterday.

In this, Pushkar Singh Tami won by 55,000 votes more than his rival Nirmala Kathori. He was congratulated by Prime Minister Narendra Modi. In a message on Twitter, he said, “Congratulations to Pushkar Singh Thami, the energetic Chief Minister of Uttarakhand. I hope he will work even harder for the progress of Uttarakhand. Thank you to the people of Sambavad constituency who put their trust in the BJP. Thanks also to the hard work of the BJP volunteers in the by-elections. ”