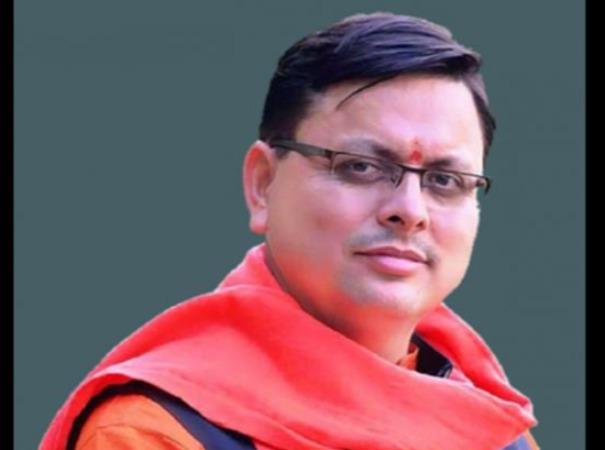 Newly formed Uttarakhand Devasthanam will rule there to dissolve the executive board BJP The government has decided. This is believed to be due to the strong opposition of the pundits and Tirtha priests from the beginning.

Many important in Uttarakhand, a state separated from Uttar Pradesh Shrines Are located. The four sites are Gangotri, Yamunotri, Badrinath and Kedarnath.

All the temples including these were under the administration of its pundits for many years. The Devasthanam Board of Management in 2019 to manage the most important of them due to the many complaints that have arisen in it BJP Set up by the government.

Thus, the enraged pundits and Tirtha priests formed a new organization BJP Began to oppose the state. It was also announced that the BJP would contest the forthcoming assembly elections in the next one or two months on behalf of the organization.

To reap the benefits that have been available to them for many years BJP The government is trying Uttarakhand The case has been filed by pundits in the High Court. About 15,000 pundits in Uttarakhand are currently facing intensified protests BJP Tarna sat in Dehradun against the government.

The fourth day of this was yesterday with the Chief Minister of Uttarakhand Pushkar Singh Tami Issued an important announcement. in it, BJP He said the government was going to pass a bill to dissolve the Devasthanam Executive Board.

The government of Uttarakhand has done the same, as it has withdrawn three agrarian legislation bills from the central government. Implementation is scheduled for the winter session, which begins in a few days.

As many as 15,000 pundits abandoned their dharna and returned to their homes yesterday to welcome Chief Minister Tami’s announcement. They also planned to protest against Prime Minister Narendra Modi, who arrived in Kedarnath on November 5.

Uttarakhand Education Minister Arvind Pandey said, “The board has been consulted with Uttarakhand scholars and clerics.

The government has decided to cancel the board as it was found to be wrong. Therefore, we apologize to the affected scholars and priests. ‘ He said.

The board was set up by former BJP chief Trivendar Singh Rawat. In this, the government invitation to become a member was rejected by the pundits and priests.