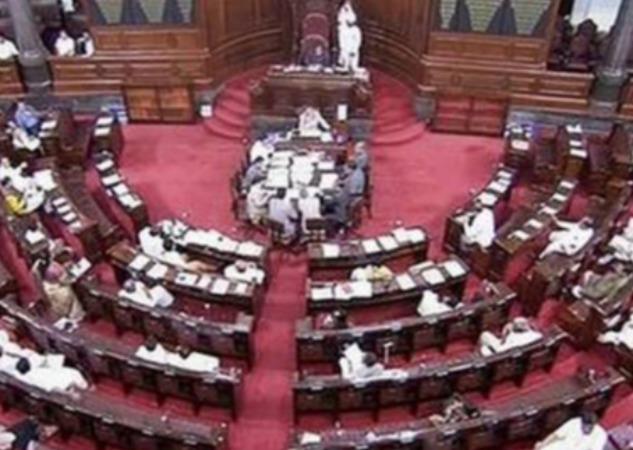 Retired in Kerala States To fill the vacancies of members Election date Has been announced.

Thus the notice of election has been issued to fill these vacancies.

The election is scheduled for April 12. The vote will be counted at 5 p.m. The Election Commission has directed the Chief Secretary of Kerala to conduct this election following the code of conduct.

The Chief Electoral Officer of Kerala has been appointed by the Election Commission as an observer for this election.

Previous articlePawan Kalyan did not want to be so friendly .. Everyone is talking on the phone: Adi Saikumar
Next articleThe election never began; Seizures in all 5 states preceded 2016; More in Tamil Nadu: Election Commission information