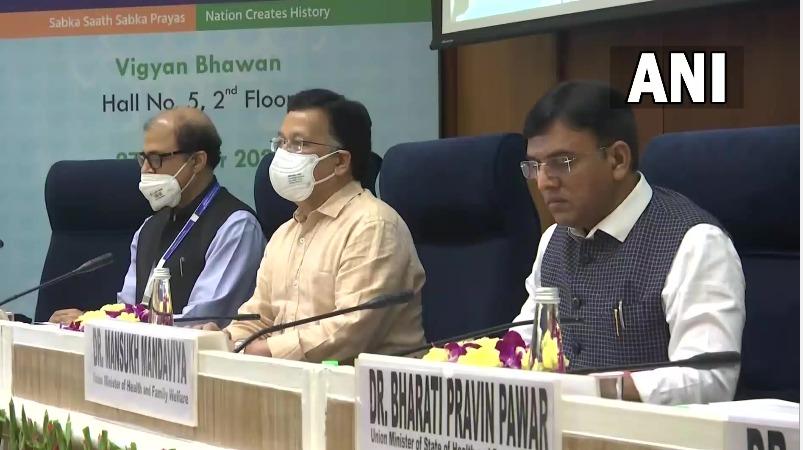 The corona vaccination program was launched in India on January 16. 100 crore as on October 21 last Vaccine Reached the goal of.

Corona to 1,03,53,25,577 crore people so far Vaccine Has been put. In this case, the third wave of the corona is said to come in January and February.

Similarly, the new AO42 virus is spreading around the world. This AOI 4.2 is a variant of the Delta type virus. Although this type of virus can spread very fast, it has not been reported to cause much death.

It is in this context that Union Health Minister Manzuk Mandavia today held consultations on the rapid expansion of the corona vaccine program to more people by January.