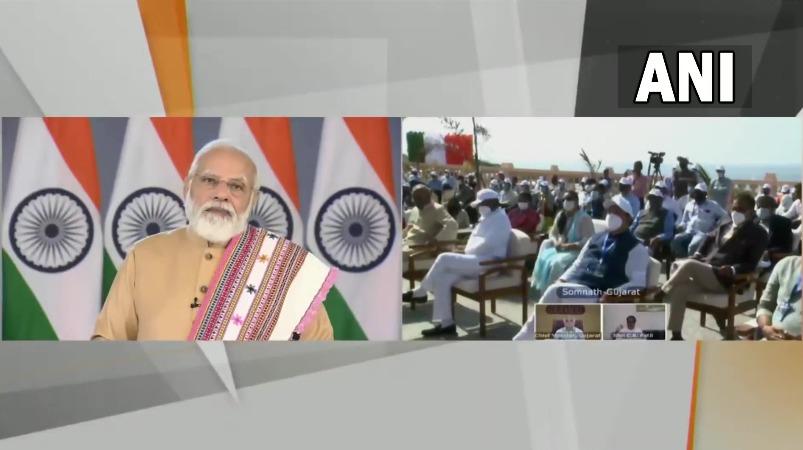 To Somnath Temple India In addition, millions of devotees from abroad visit the temple every year. The existing lodge here is far away from the temple so it was necessary to build a new mansion. Subsequently Somnath A new tourist lodge has been built near the temple at a cost of over Rs 30 crore.

The new mansion is built with high quality amenities including luxury rooms, celebrity rooms, deluxe rooms, conference hall and gallery. The landscaping of this mansion is designed so that the beach is visible from any room of the new mansion.

Somnath Temple Destroyed Circumstances, Sardar Vallabhbhai Patel Both the efforts taken to renovate the temple give us a great message. The contribution of tourism to the economy of our country is huge.

Over the past 7 years, the country has worked tirelessly to realize the potential of tourism. The development of tourist centers is not only a part of the government’s plan, but also a public participation campaign.