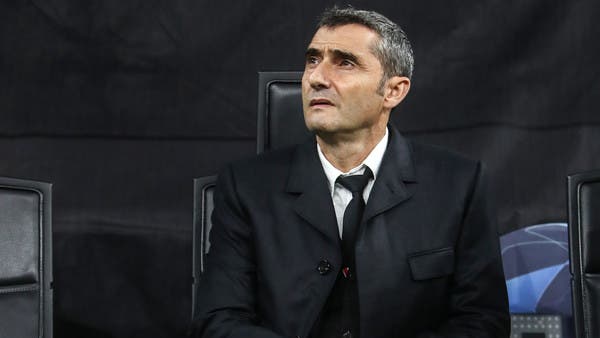 Athletic Bilbao announced on Thursday the appointment of its former coach Ernesto Valverde as its coach next season, in his third experience with the Basque team.

Valverde has been unemployed since January 2020 when Barcelona sacked him after losing the Spanish Super Cup semi-final in Jeddah to Athletic Madrid.

Valverde, 58, trained Bilbao between 2003 and 2005, and then went through several experiences inside and outside Spain, before returning in 2013 to coaching the Basque team that won the 2015 Spanish Super Cup, and in 2017 he moved to Barcelona.