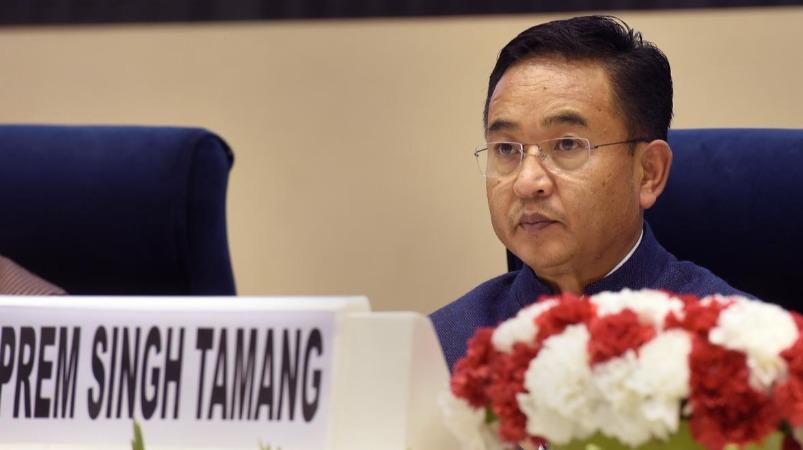 Gangtok: Sikkim state government has announced that various benefits will be given to women government employees who have more than one child.

As the population of the country exceeds 140 crores. India is the 2nd most populous country in the world. However, Sikkim, one of the northeastern states, is less populated. The state government said that the birth rate there is low.

In this case, the government of Sikkim has announced that women government employees from Sikkim will be given various benefits if they have more than one child.

When he said about this, “Women government employees will be given a special pay rise if they have a second child. 3rd child will be given two increments. People of Sikkim are given many financial benefits if they have more than one child. The government has also decided to promote the facility of artificial insemination (IVF) treatment for infertile women. Financial assistance of Rs 3 lakh will be provided to women who conceive a child through IVF. Female government employees can take 365 days as maternity leave. Men who are new fathers will be given 30 days leave. We have announced these benefits to increase the child birth rate,” he said.