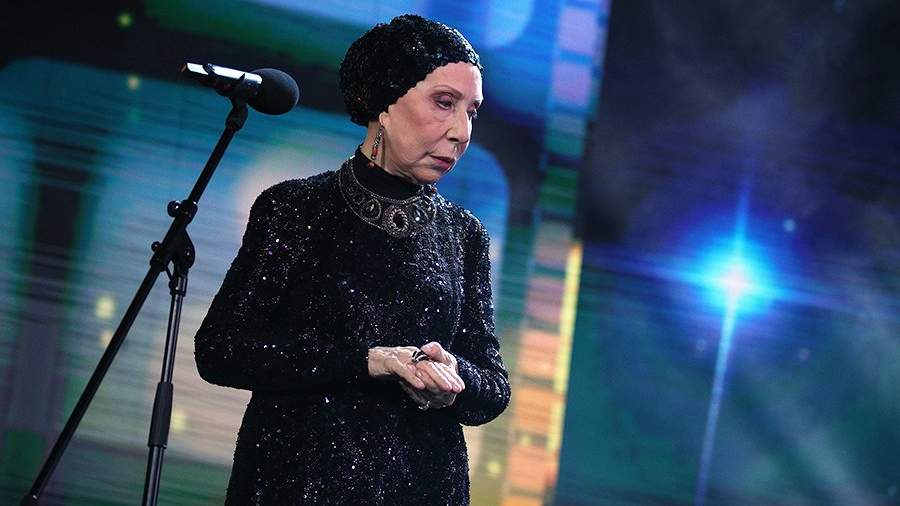 The death of the People’s Artist of the USSR Inna Churikova is an incredible grief and a great loss for Russia and the entire theatrical world. This is how the director of the Lenkom Theater Mark Varshaver commented to Izvestia on the departure of the actress.

“Incredible grief <...>. The great Russian actress, People’s Artist of the USSR, full cavalier passed away [ордена] “For services to the Fatherland.” <...> This actress had all the titles that are, because she really was worth it, she is a great actress. And most importantly, the people loved her, the audience loved her, ”said Varshaver.

The director of “Lenkom” said that the audience constantly called the theater and asked when their favorite actress would go on stage in order to get to the performance with her participation. He called the artist’s death a grief that “befell Russia, Moscow and the entire theatrical world.”

“Naturally, she must leave the stage of our theater. It will be so, ”Varshaver concluded, speaking of Churikova’s funeral.

The death of the artist became known earlier in the day. The actress died at the age of 80.

According to a TASS source, Churikova died in the hospital, the cause of death is not known.

Inna Churikova is a Soviet and Russian theater and film actress. Her filmography includes dozens of paintings, including “I’m walking around Moscow”, “Morozko”, “Shirley Myrley”, “Bless the Woman”.