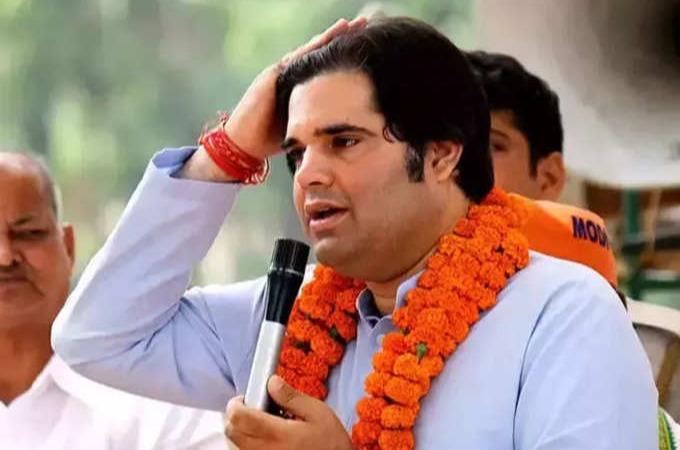 Former Union Minister Maneka Gandhi, her son and MP from the BJP National Executive Varun Gandhi Both have been removed. According to reports, the names of the two are not on the newly announced board.

Condemns the killing of 8 people, including 4 farmers, in the violence in Lakhimpur Kerry Varun Gandhi The report was released. Subsequently, from the Board of Directors Varun Gandhi Reports suggest it may have been deleted.

Clashes erupted last Sunday in Lakhimpur Kerry between Union Minister Misra and farmers who fought against the deputy chief minister and the BJP. Eight people, including four farmers, were killed when the minister’s vehicle rammed into a crowd of farmers during the riots.

In connection with this incident BJP MP Varun Gandhi Commented on Twitter. “The video is very clear. Murder cannot silence the protesters. Before the news of arrogance and cruelty enters the minds of every farmer, those responsible for the bloodshed of innocent farmers must be brought to justice and punished. ”

BJP senior leader and state legislator Subramanian Swamy has no place. Meanwhile, Union Minister Aswini Vaishnav has been given a place in the Jyotir Aditya Cynthia. Harshavardhan, Ravi Shankar Prasad and Prakash Javadekar continue to be on the National Executive Committee. It is noteworthy that the meeting of the new National Executive Committee members is scheduled to take place on November 7 in Delhi.