Vehicles allowed to return to Tirupati 2nd Hill after 40 days 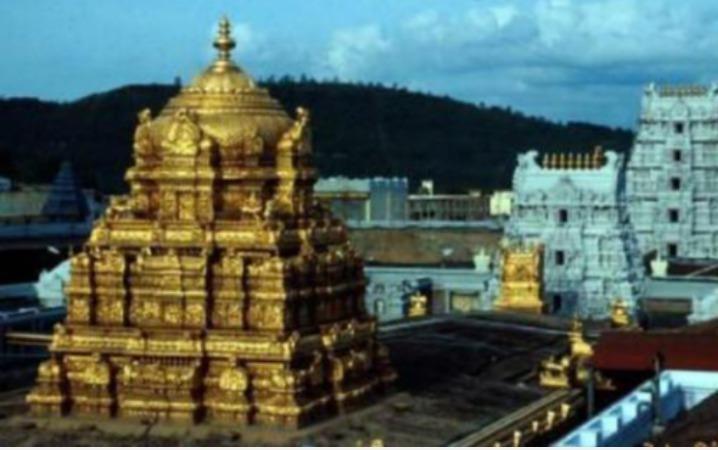 Thirumalai: Thirumalai and Tirupati The city received an unprecedented amount of rain in December last year. Due to this, landslides occurred at 13 places on the 2nd hill road from Tirupati to Thirumalai. Thus first on this route Vehicles Forbidden to go.

In return, vehicles were allowed on the route from Tirumalai to Tirupati. Thus the devotees were in great trouble. after that, Tirupati Take the Alibri Hill Trail and proceed to Thirumalai via the Link Road Vehicles Were allowed. Thus, up to about half an hour Vehicles Were parked near the link road.

Meanwhile, road repairs were carried out day and night on a wartime basis. The landslide has been rectified and roads have been laid as per the advice of the Chennai IIT Expert Group. The preview is currently running, for 40 days

Then, on this track from 2.30pm yesterday Vehicles Were allowed to go to Thirumalai.