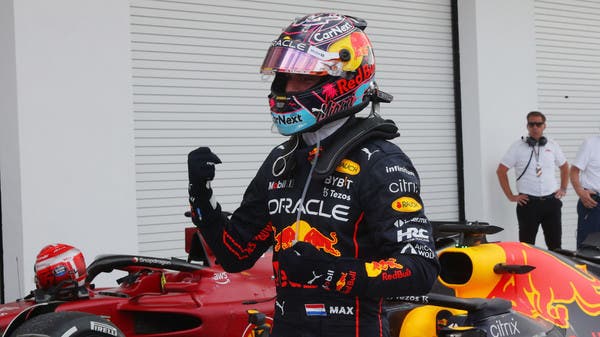 Red Bull’s Dutch driver Max Verstappen won the Miami Grand Prix, the fifth stage of the Formula One World Championship, on Sunday, ahead of Charles Leclerc of Monaco (Ferrari).

Verstappen, who started from third, managed to overtake Sainz in the first corner, before repeating the scenario for Leclerc in the first quarter of the race.

Miami was the first of two races in the United States this year, in addition to the prestigious US Grand Prix in Austin, Texas, and from next year it will include a third prize in Uncle Sam’s country with a night race under the lights of the streets of Las Vegas.