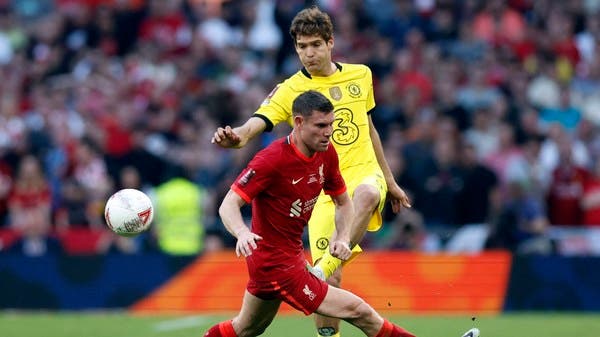 Midfielder James Milner has extended his contract with Liverpool for an additional year, the Premier League runners-up announced on Monday.

Milner arrived at Liverpool as a free player in 2015, and contributed to winning six titles with the Red Club, including the European Champions League and the English Premier League.

Liverpool was seeking to achieve a historic quartet in the 2021-2022 season, but lost the Champions League final against Real Madrid and came second in the local league, an orphan point behind Manchester City.

Milner, whose contract was expiring in June, played 289 games in which he scored 26 goals since coming to Anfield from Manchester City.