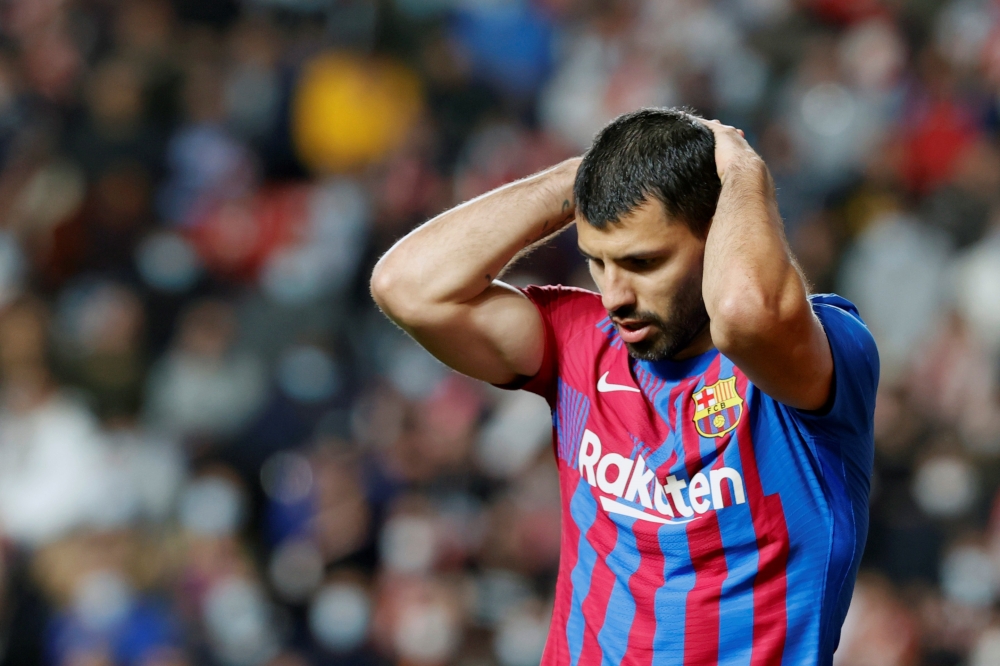 Rayo Vallecano deepened the wounds of his guest Barcelona, ​​after he inflicted his third loss in the Spanish Football League and the second in a row, after he beat him 1-0 today, Wednesday, in the eleventh stage of the competition, which also witnessed a 1-1 draw with Seville with its host Real Mallorca.

With this result, Barcelona continued to move away from the struggle for the top of the competition standings, which lost its title in the past two seasons, after its balance froze at 15 points in ninth place and still has a game in hand.

On the other hand, the balance of Vaikano, who achieved his sixth victory in the championship this season, and the second in his last three matches in the competition, rose to 19 points in fifth place temporarily until the rest of the stage matches ended.

The only goal for Vaikano came through veteran Colombian star Radamel Falcao in the 30th minute, before Barcelona missed the opportunity to at least equal a point, after Dutch player Memphis Depay missed a penalty kick in the 73rd minute.

This loss comes to double the wounds of Barcelona, ​​whose fans are still frustrated by the team’s 1/2 loss at home against its traditional rival, Real Madrid, in the last stage.