Vice President of “Al-Othaim Markets” for Arabic: The profits of the subsidiaries are 20 million riyals in the first quarter 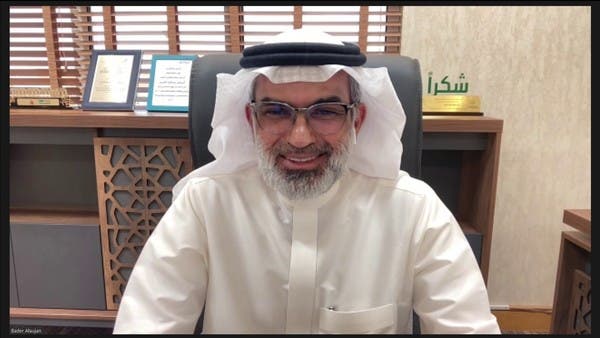 Bader Al-Aujan, Vice Chairman of the Board of Directors at Abdullah Al-Othaim Markets, said that the company witnessed an increase in sales due to the Ramadan season, in light of the improvement of the customer experience within the branches.

Al-Aujan added, in an interview with Al-Arabiya, today, Thursday, that the company opened 9 new branches in the first quarter of this year, which contributed to increasing sales, with the number of its branches reaching 281 branches in more than 74 Saudi cities. Operating to increase profits.

The Vice Chairman of the Board of Directors at Abdullah Al-Othaim Markets indicated that there is an average increase in material costs by 3% as a result of global changes, and the company is working to provide better alternatives at lower costs for all shoppers, as soon as the prices increase, they will be of similar and better quality.

On the impact of raising interest rates, he said that the company has no loans and the interest rate change does not have a direct impact on it, but rather an indirect effect due to the supply chain being affected.

He added that despite the expected increase in challenges as a result of global changes, the company has an administrative body that is at the highest levels of readiness for the second quarter, expecting that the second quarter of 2022 will be better than last year.

The profits of Abdullah Al-Othaim Markets Company increased by about 60% in the first quarter of this year, reaching about 92 million riyals.

The results were higher than analysts’ expectations of 67 million riyals.

The company explained that the increase in profits for the first quarter of 2022 is mainly due to the growth of sales by 17.4%. In addition to the improvement in the performance of the subsidiaries and the recording of “Abdullah Al-Othaim Markets” share of the profits of the Gulf Flour Milling Company.