“Victory” in the “Formula 1” World Cup, led by Al Fahim and Stark 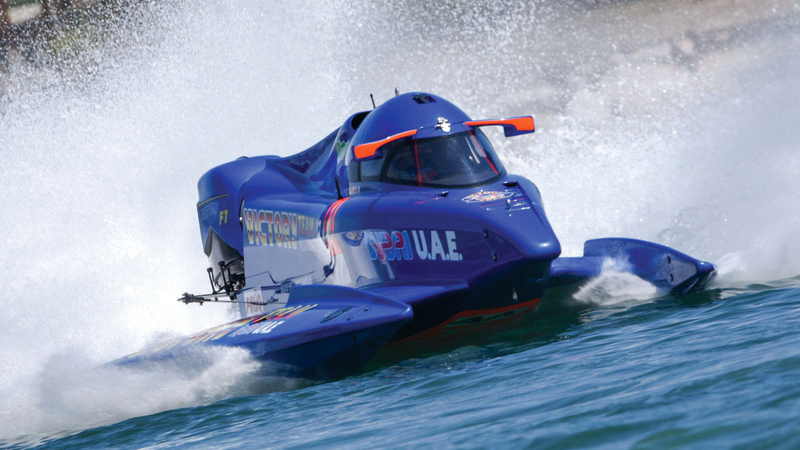 The Dubai International Marine Sports Club announced the formation of the “Victory” team, which will participate in the Formula 1 World Powerboat Championship competitions for the 2023 season, in preparation for the first rounds that will start in the second half of next February in Lake Toba, Indonesia.

The Victory team will be represented in the upcoming forum by two contestants, the champion duo Ahmed Al Fahim and the Swede Eric Stark, who will lead the team’s boats to compete in the world championship that will bring together the most skilled international racers in this sport with other teams participating in the great event.

Both contestants hold a track record of participating in various world championships in the sport of powerboats, where our hero Ahmed Al-Fahim had a great career with the Victorian team in the past years in the F4S and Formula 2 world championships, and through participation in them he gained extensive experience that qualified him To be able today to take on the most difficult and important challenge for the first time in the history of his posts.