Video: Katanic complains to the Iraqi Federation to “FIFA”… and explains the details of the contract termination 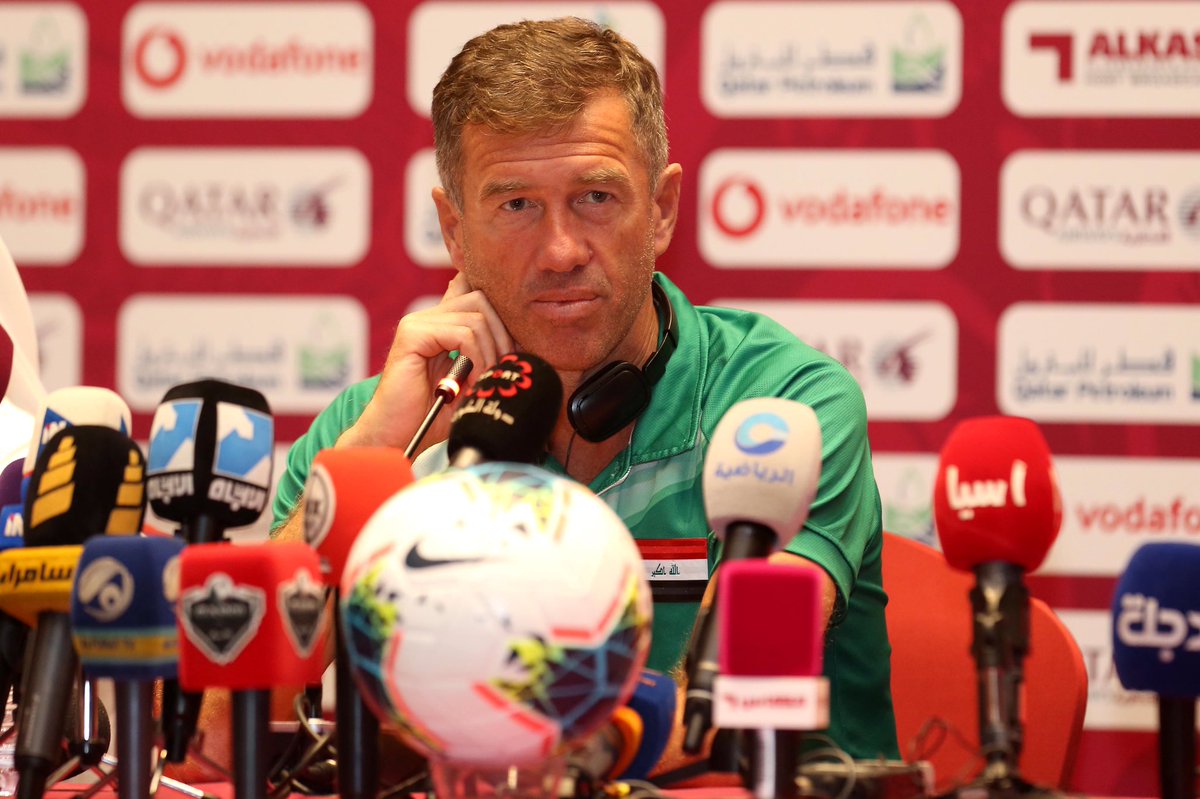 The former coach of the Slovenian national team of Iraq, Srejko Katanic, revealed through a video he posted on social media that he had filed a complaint with the International Football Association “FIFA” against the Iraqi Federation for not receiving his salaries for the past six months.

Coach Katanic’s message to the Iraqi fans
And announces the termination of his contract with the Iraqi Football Association#your opinions pic.twitter.com/UvGihBY60n

Katanic thanked the Iraqi football fans who supported and encouraged him over the past three years, and said in the video: “I wonder what happened to my late salaries and the rest of the paragraphs included in the contract, but I did not get an answer for six months, and there is no person talking to me and there is no change, Therefore, the contract with the Iraqi side, which did not respect the contract, was terminated.

He continued, “I could have canceled the contract a month after the salary was stopped, but I did not ask for it to be canceled for the sake of the players, and I wanted to finish the last qualifying stage in qualifying for the final stage of the World Cup,” stressing that he canceled the contract because of salaries.
Katanic added that the director of the Iraqi national team, Basil Korkis, contacted him and asked about the validity of his complaint to FIFA. The best results.