Vieira inspires Iraq to win a new one 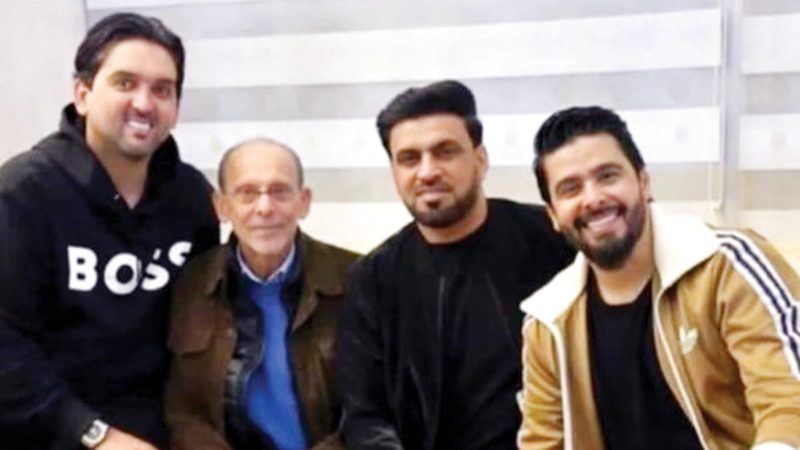 Brazilian coach Jorvan Vieira, who led the “Lions of Mesopotamia” to crown the 2007 Asian Cup, provided support to the city of Basra for the success of its mission to embrace the Gulf 25. Social media circulated pictures of Vieira’s attendance at Iraq’s training, and his meeting with five of the team that achieved the historic achievement by winning the Asian Cup Nashat Akram, Ali Hussein Rahima, Nour Sabri, Hawar Mulla Muhammad, Salih Sudair.