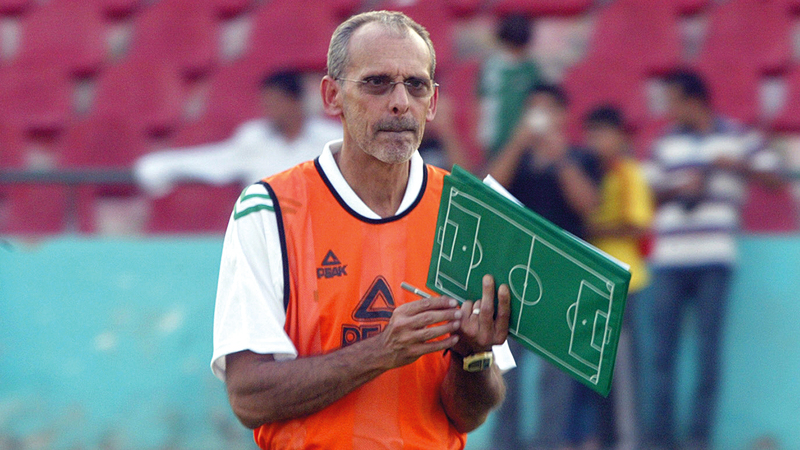 Brazilian coach Jorvan Vieira confirmed that everything looks fun in the Qatar World Cup 2022, except for the absence of the Italian national team.

He told “Emirates Today”: “The absence of the Italian national team from the World Cup competitions is a great loss for the World Cup, because of the enthusiasm, passion and high spirit of the Italian players that strengthen the technical and competitive returns of the matches, so we miss Italy.”

He added: «The real technical level of many teams has not appeared clear yet, and there are many teams that have not been known about, for example, Germany and Argentina suffered, and Brazil also suffered in the first half because of the good defensive play from Serbia, and the performance so far is average. For all teams.

Vieira described the technical level of Portuguese star Cristiano Ronaldo as average and not appropriate for his history, and that he should do better and more than that, despite the fact that he is playing under media pressure due to his separation from Manchester United, and we did not see him play well, but he will improve.

He explained, “Ronaldo has to do a lot to relieve the pressure of the sports street because of his recent media statements that led him to separate from Manchester United.”

Regarding the four teams expected to reach the semi-finals, he said: “It is not easy to expect because there are some teams that can cause surprises. I still say that Argentina, Brazil and England play beautiful football, and they can be reached with Spain to the four rounds.”