Vieira was infected with the Corona virus..and refused to postpone the match between Palace and Tottenham 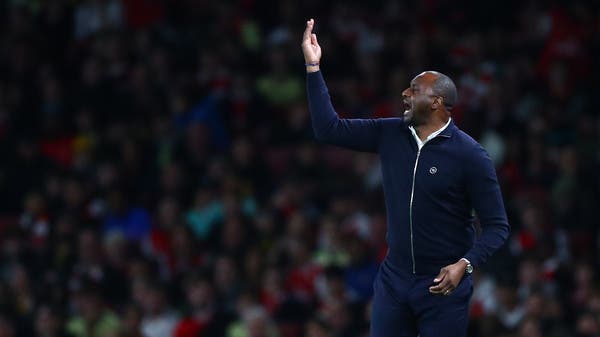 The Premier League has rejected Crystal Palace’s request to postpone its match against Tottenham Hotspur later on Sunday, after its French coach Patrick Vieira was infected with the new Corona virus “Covid-19”.

Crystal Palace based its request on the increase in cases of the emerging coronavirus among its ranks, but did not reveal the number of infected players.

The association considered that Crystal Palace has enough players to play the match against Tottenham.

Crystal Palace coach Patrick Vieira will not be present at the match after the club announced that he had contracted the Corona virus and needed to undergo medical isolation for at least one week.

Three matches in the English Premier League “Boxing Day” have been postponed due to the Corona virus, and it comes to the matches of Burnley with Everton, Liverpool with Leeds United and Wolverhampton with Watford.