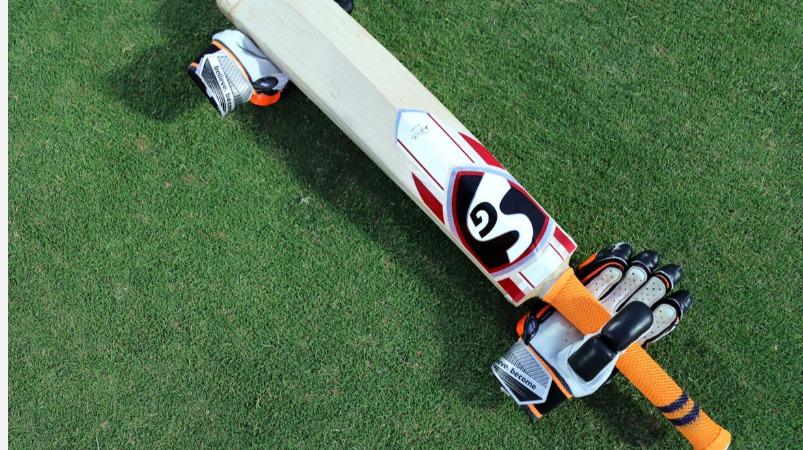 A player of the Bihar team participating in the Vijay Hazare Cup has been confirmed to have corona infection. This confirms the corona’s impact on domestic cricket for the first time

Prior to the Mushtaq Ali T20 Cup, Bio Bubble was created and played by various state players. No player was affected by the corona at the time. Now for the first time the vulnerability has been detected.

Following this, corona testing has been conducted on other players in the Bihar team. These results are due to come this evening.

A senior official of the Bihar Cricket Board said, “It is true that a member of the Bihar team has been infected with the corona virus. The player is isolated and cannot travel anywhere as he is currently in Bangalore.

Bihar are in the Elite Group C of the Vijay Hazare Cup. All the league matches are being played in Bangalore. A player has been injured in Corona as the Bihar team clashed with the Uttar Pradesh team tomorrow.

However, the Bihar Cricket Board said it hoped the match would go ahead as planned tomorrow.

Last week, the Maharashtra and Himachal Pradesh teams suffered one corona injury each. The players are playing after the corona test conducted for the players after that.

It is noteworthy that all players are exposed to corona infection while playing cricket within the Bio Bubble environment.

Bigg Boss Ravi: It’s a shame to even lift your head .. I’m sorry I made a mistake: Anchor Ravi Emotion

Pawan Kalyan compares them to dogs .. in one word, overwhelmed ..!