Left-arm fast bowler Natarajan has been dropped from the 20-man Tamil Nadu squad for the Vijay Hazare Cup. Dinesh Karthik recovers from injury Washington Sundar Are back on the team.

Captain Vijay Shankar, who captained the team during the Syed Mushtaq Ali Trophy, has been extended as captain of the Tamil Nadu team in the Vijay Hazare Trophy as well.

Meanwhile, left-arm fast bowler Natarajan, who played in the Syed Mushtaq Ali Trophy for the Tamil Nadu team due to injury, has been dropped from the Tamil Nadu squad for the Vijay Hazare Trophy. 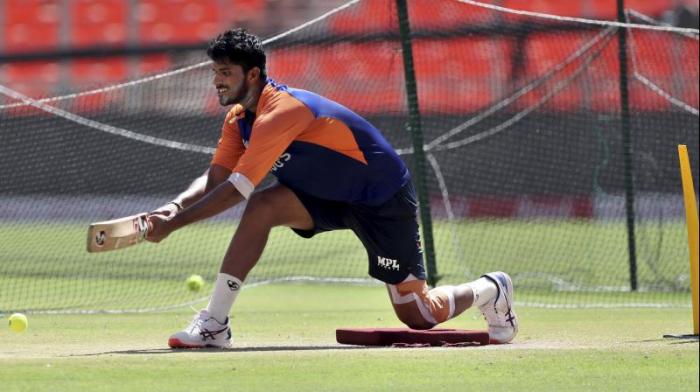