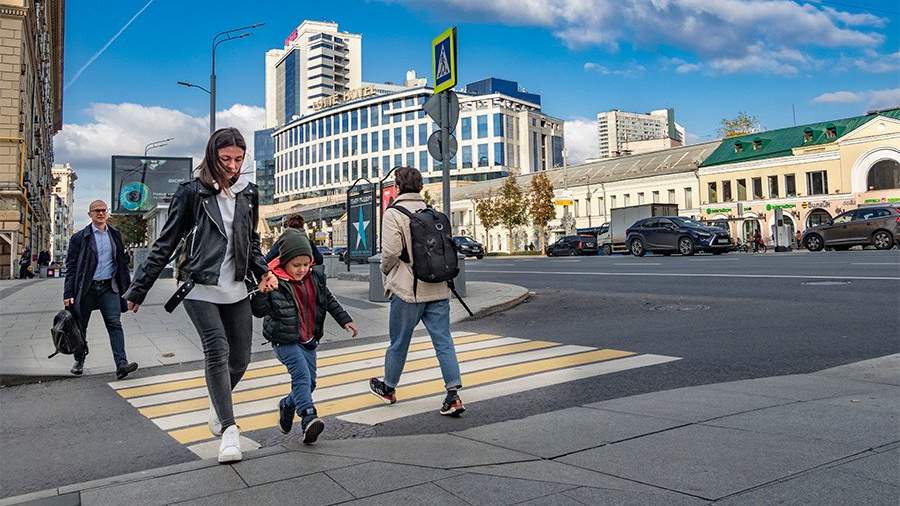 Roman Vilfand, scientific director of the Hydrometeorological Center of Russia, said that due to the upcoming cooling and a small amount of precipitation in the Ryazan region, it will be easier to extinguish forest fires during the week.

According to him, the weather will “help” extinguish forest fires in the Ryazan region next week. Temperatures are expected to drop and light rain is expected in the region. The cold snap will be especially noticeable from Thursday, September 1: the daytime temperature will be up to +16 degrees.

In a conversation with TASS on Monday, August 29, the specialist noted that the direction of the wind will change dramatically, as a result of which the situation with smog in Moscow will improve significantly.

The first forest fire in the Ryazan region broke out on August 7, the second – on August 9, and then the fires grew. The smell of burning and smog came to Moscow and some regions of the Central Federal District on August 17. An emergency regime has been introduced in three districts of the Ryazan region.

On August 28, the smell of burning intensified in some areas of the capital. It was recorded in the south in the Zyablikovo region, in the north in the Koptevo region, in the center in the Krasnoselsky region, in the east in the Perovo and Novokosino regions, the kp.ru website writes.

As Deputy Minister of Natural Resources and Ecology Sergey Anoprienko told Zvezda TV channel, the reason for the smoke from forest fires near Ryazan lies in the fact that foci are smoldering in swampy areas. It is very difficult to extinguish there, and the equipment will not pass, so the fire is not allowed to break out of this zone. Particularly large fires are poured from the air.

The day before, Deputy Prime Minister, head of the government apparatus of the Russian Federation Dmitry Grigorenko said that forest fires in the Ryazan region were completely localized. Open burning has been eliminated, the length of the protective strip is about 100 km, the width is up to 20 m in some places, NSN writes.

Also on August 28, Vilfand said that a sharp cooling is expected in Moscow from September 1. In an interview with RT, the specialist noted that the temperature regime on this day would be more in line with the weather of the fourth five-day period of this month. According to Vilfand, Monday, August 29, will be the last hot day when the temperature will be around +28…+30 degrees. Vilfand noted that on Tuesday, August 30, the anticyclone, which determined the heat in the center of the European part of Russia, will slowly retreat to the east. Atmospheric pressure will drop immediately by 6-7 mm Hg. Art. According to the forecaster, on Tuesday, August 30, the air will come from the west, the temperature will drop by a few more degrees.

On the same day, meteorologist, leading specialist of the Phobos weather center Evgeny Tishkovets said that the air temperature in Moscow at night on September 3 will be plus 1-6 degrees Celsius, which corresponds to the climatic indicators of October. According to him, on September 1, the night temperature will be +5-10 degrees, the daytime temperature will not exceed +9…+14 degrees. Thus, autumn weather awaits Muscovites, writes the Moscow City News Agency.

On August 25, the head of the Russian Emergencies Ministry, Alexander Kurenkov, explained that the fires in the Ryazan region began as a result of targeted sabotage. According to him, “there are elements of arson in the head of the fire,” writes Pravda.Ru.