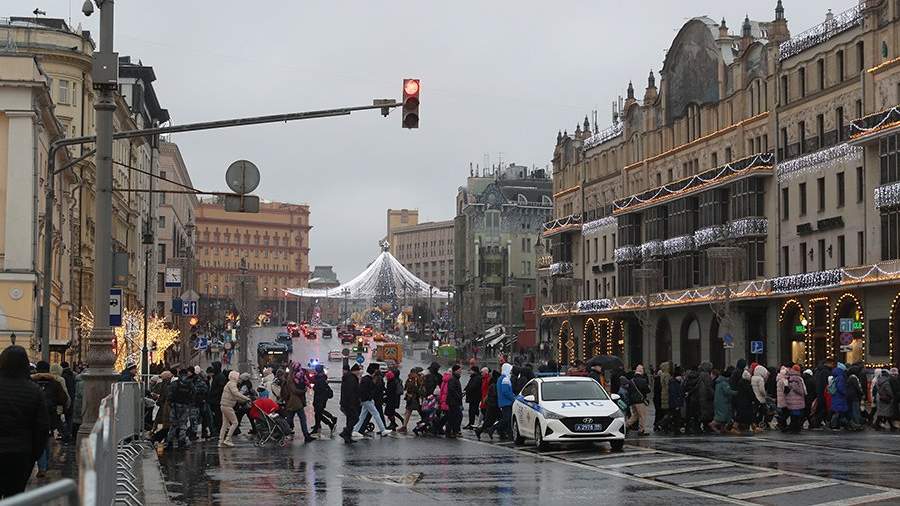 The scientific director of the Hydrometeorological Center of Russia Roman Vilfand predicted the beginning of warming in Moscow from Friday, January 13.

“Clouds will already appear from Friday. Even a little snow is forecast. At night, I’m talking Thursday, minus 10-14 [градусов]. During the day – minus 10 degrees. On Friday, the temperature will already approach its normal values, ”the meteorologist said in an interview with Izvestia.

Forecasters have already called this winter “hysterical”. Before the New Year, it rained in the capital, then a harsh winter came in a couple of days, and now sharp warming is expected again, up to positive indicators.

On January 10, Vilfand warned Muscovites about snowstorms and wind gusts up to 15 m/s on Wednesday, January 11. He noted that the wind will increase against the background of a change in the weather regime due to the collision of air masses with different characters. According to him, meanwhile, on Thursday, January 12, it will be mostly rainless, the 360 ​​TV channel notes.

As REGNUM notes, on January 13, the city will get warmer to -1 … -6 degrees, which will correspond to the climatic norm.

Also on January 10, a “yellow” level of weather danger was announced in the Moscow region due to black ice. The warning will be in effect until noon on Thursday, January 12, according to the Moscow City News Agency.

On the same day, Alexander Shuvalov, head of the METEO prognostic center, predicted +1 … +2 degrees from January 15. According to him, the week in Moscow will be cooler than in St. Petersburg, where it will begin to warm up on January 11, NSN notes.

Earlier, Tatyana Pozdnyakova, a leading specialist of the Meteonovosti information portal, warned about the upcoming warming in the capital region at the end of the week. According to her, the temperature can rise to 0 degrees.

In a conversation with Moscow 24, the weather forecaster indicated that on Wednesday afternoon it would be about -8 degrees. On Thursday night, according to forecasts, -7…-12 degrees are expected, in the daytime – up to -5…-10 degrees, writes RT.