Vilfand warned of worsening weather in Moscow since Sunday 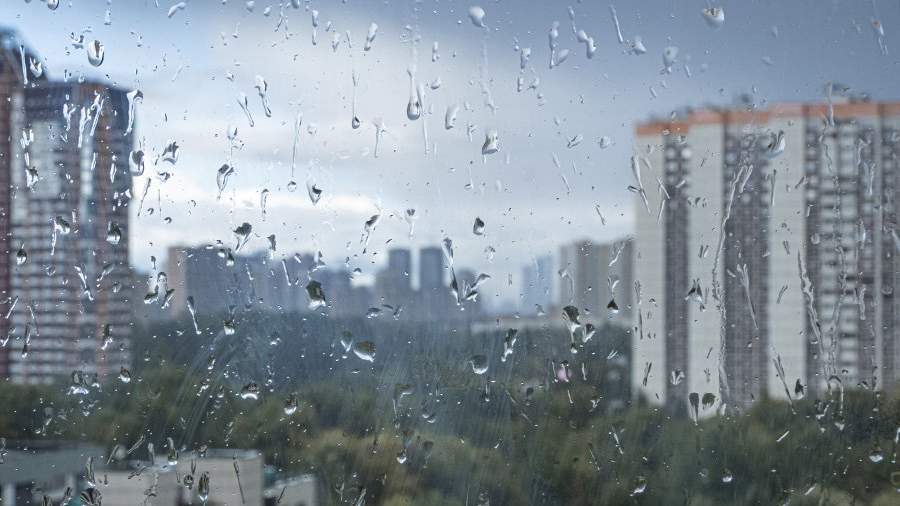 The weather in the capital will begin to worsen on Sunday afternoon: increased winds and heavy rainfall are expected. This was reported to TASS on September 18 by Roman Vilfand, scientific director of the Hydrometeorological Center of Russia.

“On Sunday, the frontal section will be approaching, the weather will change. If it still rains in the morning, then in the afternoon they will be heavy in some places,” he said.

The expert also noted that the air temperature will remain quite comfortable: 15-16 degrees, in the region – up to 18 degrees. The wind speed can reach 15 m/s.

On Monday, according to the weatherman, the rains will only intensify, and the temperature will go down (11-14 degrees). Wind gusts will be up to 20 m/s. In addition, atmospheric pressure will fall below normal by 15-18 mm Hg. No major changes are expected in the coming days.

Earlier, on September 16, Alexander Shuvalov, head of the Meteo prognostic center, warned about rain in Moscow. The specialist added that the heaviest precipitation is expected on the night of September 19. In the Moscow region, 30 mm of precipitation may fall in some places. The specialist clarified that the capital will be located in the rear of the southern cyclone, so the wind will weaken and the rain will intensify.

On September 14, the scientific director of the Hydrometeorological Center of the Russian Federation, Roman Vilfand, told Izvestia when Indian summer would come to Moscow. According to his forecast, it may come in the third decade of September. However, for such a long period it is impossible to predict the weather with accuracy.

At the same time, Vilfand said that warm and rainy weather in the capital could create good conditions for the start of the mushroom season this coming weekend, September 17-18. As the head of the Hydrometeorological Center explained, before that the soil was not moist enough, only 8 mm of precipitation fell in the first ten days of the month.