Villarreal coach on facing Liverpool: We will play against the best team in the world 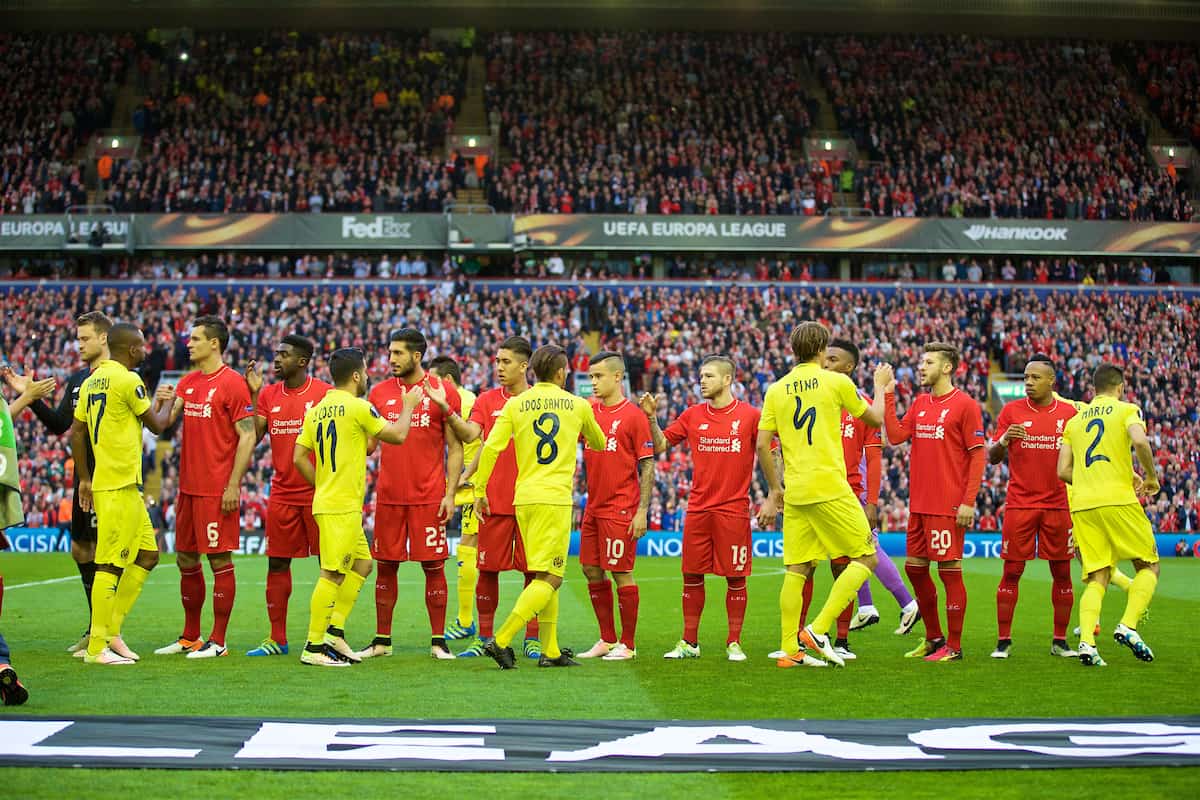 Unai Emery, coach of the Spanish club Villarreal, said that the team is excited to face the “best team in the world”, when it plays against Liverpool, in its attempt to overturn the result of the two-goal delay in the first leg, in the semi-finals of the Champions League.

And to reach the final in Paris, Villarreal must be the only second team that succeeds in compensating for the loss with two goals in the first leg in the Champions League semi-final, after Liverpool succeeded in doing so in the 2018/2019 season, when it lost 0-3 against Barcelona. At the “Camp Nou” stadium, before achieving a big win 4 / zero at home.

Having described Klopp’s side as the best Liverpool club in its history, Emery has now said Liverpool are the best team in the world, but confirmed that his players are very much enjoying their competitions with Liverpool.

“We are very excited, the favourites were great at home, but we have to defend well,” Emery added.

He continued, “The team is excited to play the match, and we had chances against the best team in the world. To live this moment with all our fans against the opponent and to pass that test, that would be a great success, I don’t know if we will be able to.”

After winning 1-0 at home at the expense of Bayern Munich in the quarter-finals, the Spanish team succeeded in eliminating the German champions from the competition, and defender Pau Torres said that this success could inspire the host team.

Torres explained: “The match against Bayern Munich can be taken as an example. They were the favorites to qualify and we managed to beat them at home. We know what we have to do and we have a plan for the match. We saw Villarreal very strong in the important matches.”

He continued: “There is only one goal, regardless of how it is achieved. We know that this match will be long, but scoring a goal will make us even and then in a good position.”

He concluded his statements by saying: “The coach told us to be who we are, we are preparing well for this match, we will be Villarreal as we all knew, we will play our way and our identity.”