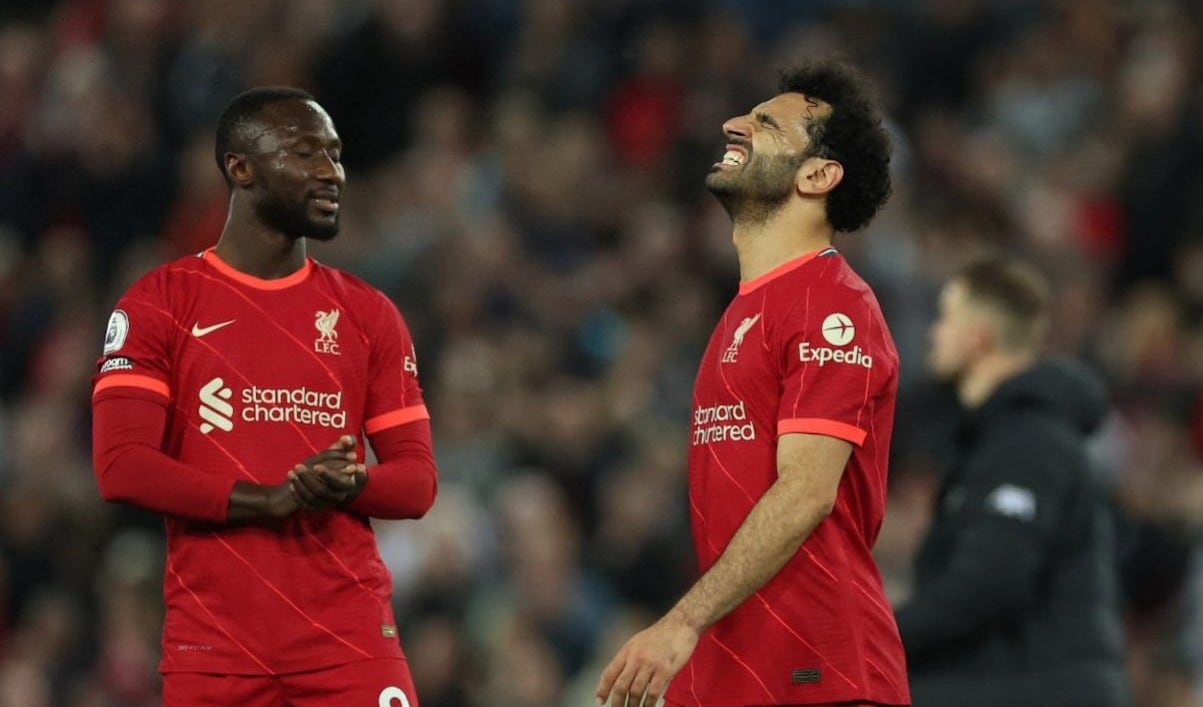 Mohamed Salah participated in the match as a basic and was not replaced throughout the match, and he performed an average performance, which made the Liverpool fans attack him via the social networking site “Twitter”, where she criticized Salah for not passing the ball much during the match, and some demanded that the player remain on the bench in the match. Coming against Aston Villa.

It is noteworthy that Mohamed Salah is the top scorer in the English Premier League and 3 rounds before the conclusion with 22 goals, but his lead scorer is in danger, especially after the approach of the Korean Son, the Tottenham player, after he reached the 20th goal and was in the goal of the Liverpool team.

After the match, a large number of fans attacked the Egyptian star, and one of them said on Twitter: “Mane and Salah are very greedy not to pass the ball to Luis Diaz,” and another tweeter wrote: “I hope someone will tell Mohamed Salah to pass the ball to Luis Diaz and not only The search for Sadio Mane, it will only take one moment to break the stubborn defense of Tottenham.” The other sent a message to Salah in which he said: “Dear Mo Salah, please pass the ball to a player close to the goal instead of just shooting the ball.”

While another said: “Salah was not the player we know at all, since the African Nations,” while a fan tweeted: “I love Salah, but he is very selfish in not passing the ball to Luis Diaz.” Another fan made a scathing attack on team coach Jurgen Klopp, saying: Salah has been declining in the past four months, he was not punished or rested, he got every possible minute of play, and he continued to give a bad performance, Arnold was also bad for months, and Gomez is not being rewarded for his performance recently.