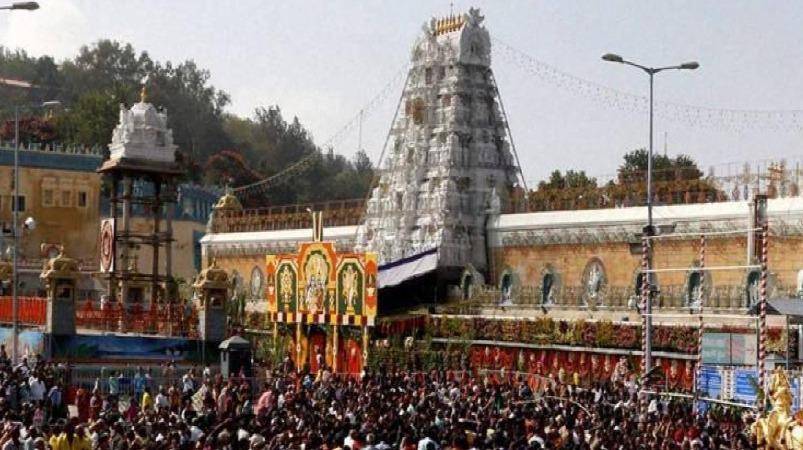 Due to the increase in the number of devotees, the temple has announced that it will not accept VIP letters of recommendation from today until next Sunday, the 17th.