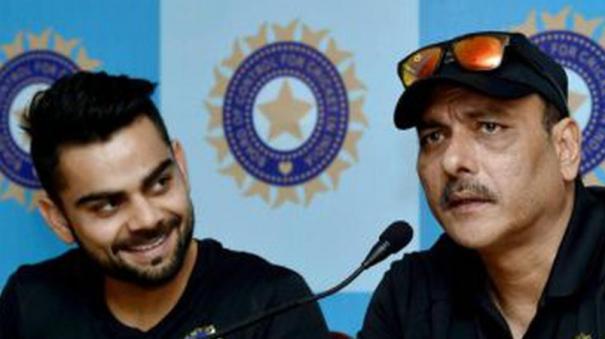 Virat Kohli, the former captain of the Indian cricket team, scored 60 runs off 44 balls in the ‘Super 4’ round of the ongoing Asia Cup series against Pakistan yesterday. With that he has also regained his lost form.

In this case, Ravi Shastri, the former head coach of the Indian cricket team, commented on Kohli’s form at the end of last August. So what did he say?

“I haven’t spoken to him recently. But the big players will return to form in time. He will do that too. Kohli will score a fifty in the first match against Pakistan in the Asia Cup. I hope that will silence the critics. All he needs is one quality innings. Ravi Shastri had said then that if he gets it, he will overcome everything.

And now it has happened. Kohli struggled to add runs due to poor form. However, Kohli has made his mark in the three matches that India have won so far in the ongoing Asia Cup. He scored 35, 59* and 60 runs in these three matches.