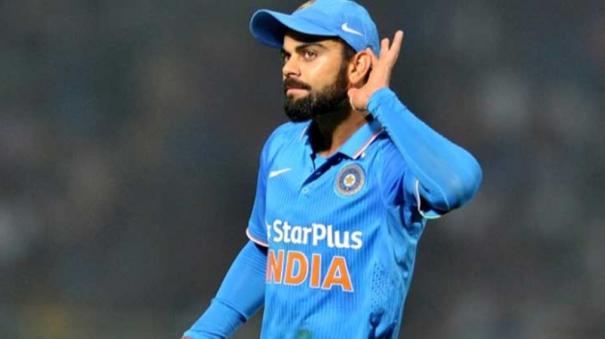 Dubai: With the Asia Cup cricket series over, the ICC has released the T20 batsmen ranking list. In this, Virat Kohli, the star player of the Indian team, has moved up 14 places and is ranked 15th.

Virat Kohli scored 276 runs in 5 matches including a century in Asia Cup. As a result, he has improved in the ranking.