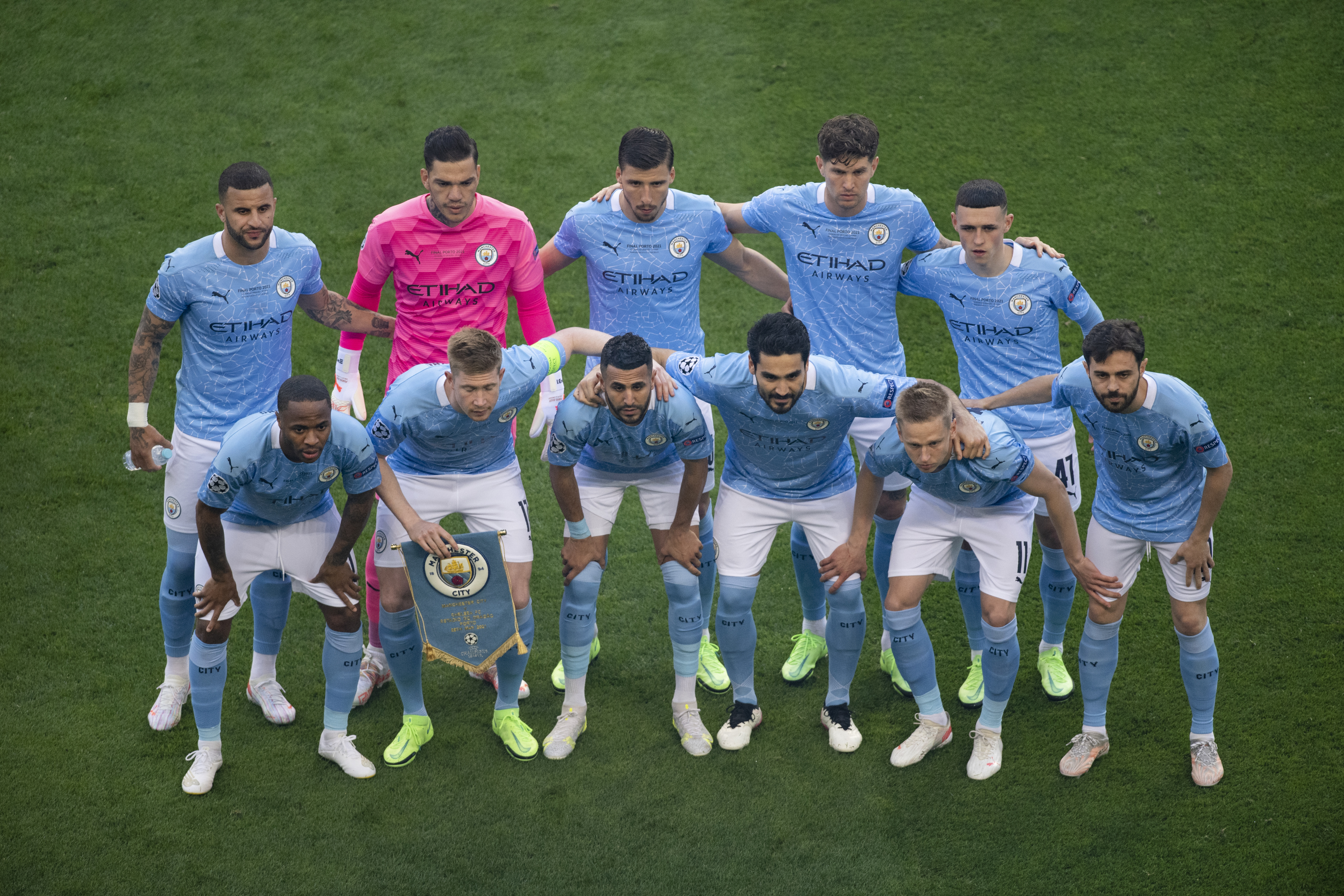 The Department of Culture and Tourism in Abu Dhabi announced that its tourism promotional initiative “Visit Abu Dhabi” has become the main sponsor of all official summer tours of Manchester City Football Club, an extension of the long-standing cooperation relationship between the two sides, as the tourism destination and official partner of the English Premier League title holder.

The announcement came during the department’s participation in the Arabian Travel Market 2022 exhibition.

Visit Abu Dhabi and Manchester City FC have collaborated for more than 10 years to celebrate football and its ability to unite cultures and societies.

The sponsorship of the club’s summer 2022 tour of the United States is an ideal platform to promote Abu Dhabi and highlight its inspiring tourism and cultural experiences to soccer fans in the United States and the world.

This partnership reaffirms Abu Dhabi’s position on the map of the leading sports capitals regionally and internationally, as it hosts many of the most prominent international championships and competitions, including the Formula 1 Etihad Airways Grand Prix, the Abu Dhabi Golf Championship (HSBC), the World Triathlon Championship, and the Cricket World Cup .

His Excellency Saleh Mohammed Al Jaziri, Director General of Tourism at the Department of Culture and Tourism in Abu Dhabi, said: “We are proud of our long and extended strategic partnership with Manchester City, and we are delighted to be the sponsor of the club’s summer 2022 tour in the United States. We will continue our efforts with Manchester City to share the exceptional experiences that Abu Dhabi provides with the world and the football public in particular.