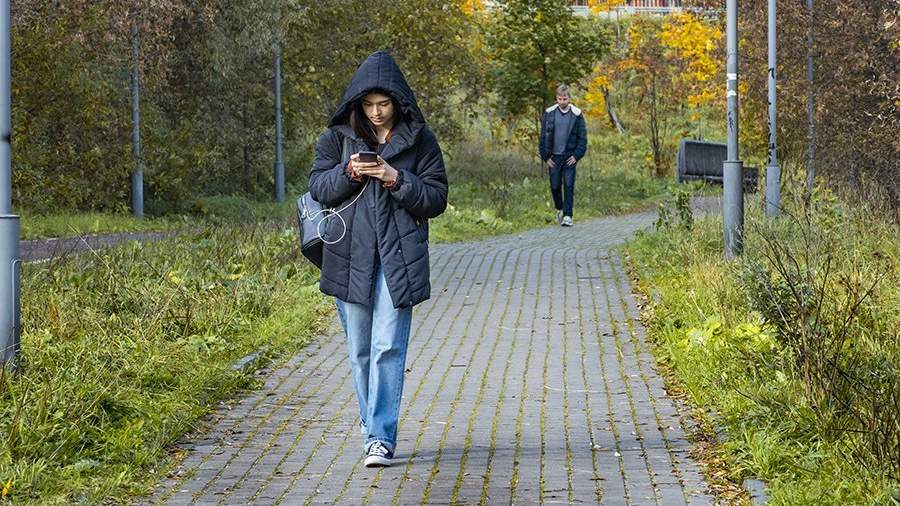 Since the spring of this year, there has been an increase in the volume of transfers without opening accounts, said the chairman of the board of Unistream Bank Kairzhan Kudyarov. If we compare the volume of outgoing transfers through the system in July 2022 with last year, the growth was almost 400%, he noted, without specifying the absolute figures. According to him, the main directions, as before, were Armenia, Georgia, Kyrgyzstan, Moldova, Tajikistan and Uzbekistan.

In the three months since the launch in mid-June of cross-border transactions in the national currencies of friendly countries, customers have made more than 13 thousand transactions worth 5.3 billion rubles, VTB reported. This is ten times more than the indicators in these areas for the same period in 2021, they stressed there, adding that the largest share of transfers falls on Belarus. Also now money can be sent to Azerbaijan, Armenia and Kazakhstan, the bank said: individuals open a current account in national monetary units, replenish it and transfer funds through the bank application or in the office.

This year, cross-border transfers in the mobile application have more than doubled compared to the same period in 2021, Post Bank also said, specifying that we are talking about general indicators without separating countries. The service of transfers to cards of foreign banks demonstrates the greatest growth, they noted there.

Experts see the reasons for the change in indicators in the relocation of a number of specialists abroad, support for relatives living there and expanding the geography of accepting Mir cards. In addition, traffic through interbank transfer systems is also growing due to the disconnection of a number of credit organizations from SWIFT.

Dense traffic: the volume of transfers of Russians abroad has increased manifold